It’s been 11 years since 9/11, Dr Mohammad Daud Yaar, Afghanistan’s new Ambassador, reminded guests at his first Independence Day celebration in London. Speaking to an audience of senior ministers, ambassadors and officials, the Ambassador said his country was moving from a difficult decade of transition to one of transformation – in which Afghanistan was ready to reach out to its regional neighbours, its international partners and indeed armed insurgents: “Our differences…should not stop us from agreeing on the vital issues of peace and reconciliation,” he said. In her address, FCO Senior Minister of State Baroness Warsi reaffirmed Britain’s commitment to an enduring partnership, adding that the UK was “with Afghanistan for the journey… The troops may come back but our relationship goes beyond that”.

Freshta Omer, Nazifa Haqpal and Khatera Omar, all from the Embassy of Afghanistan

Listen up! Excellent #HelloClimateCalling podcast series hosted by @finlandinuk uncovers the thinking behind #ClimateDiplomacy & offers thoughtful conversations with climate diplomats & policy makers in the run-up to #COP26. And great tips on #GreenEmbassies! Episode 2 now out 👇 twitter.com/finlandinuk/st…

🎧🌍What is #climate justice and how can we achieve it? The second episode of our podcast #HelloClimateCalling brings together @paaneuvottelija and @lwhitmarsh to discuss fairness and behavioural change. Listen to the full episode on Spotify: https://t.co/gJLaovroSd @yministerio pic.twitter.com/vQEW0XkSQB

Welcome to Twitter, Excellency 👏 We look forward to finding out more about your work on #Ethiopia-#UK ties and, one day, meeting you in person (and seeing our colleagues at @EthioEmbassyUK again - it's been too long!) twitter.com/EthioAmbUK/sta…

Welcome to my official Twitter page! Together with my @EthioEmbassyUK colleagues, I look forward to using this platform to promote #Ethiopia and further enhance the century-old 🇪🇹🇬🇧 ties with our friends & development partners.#EthiopiaInUK #DigitalDiplomacy pic.twitter.com/MyrZUHBMoJ 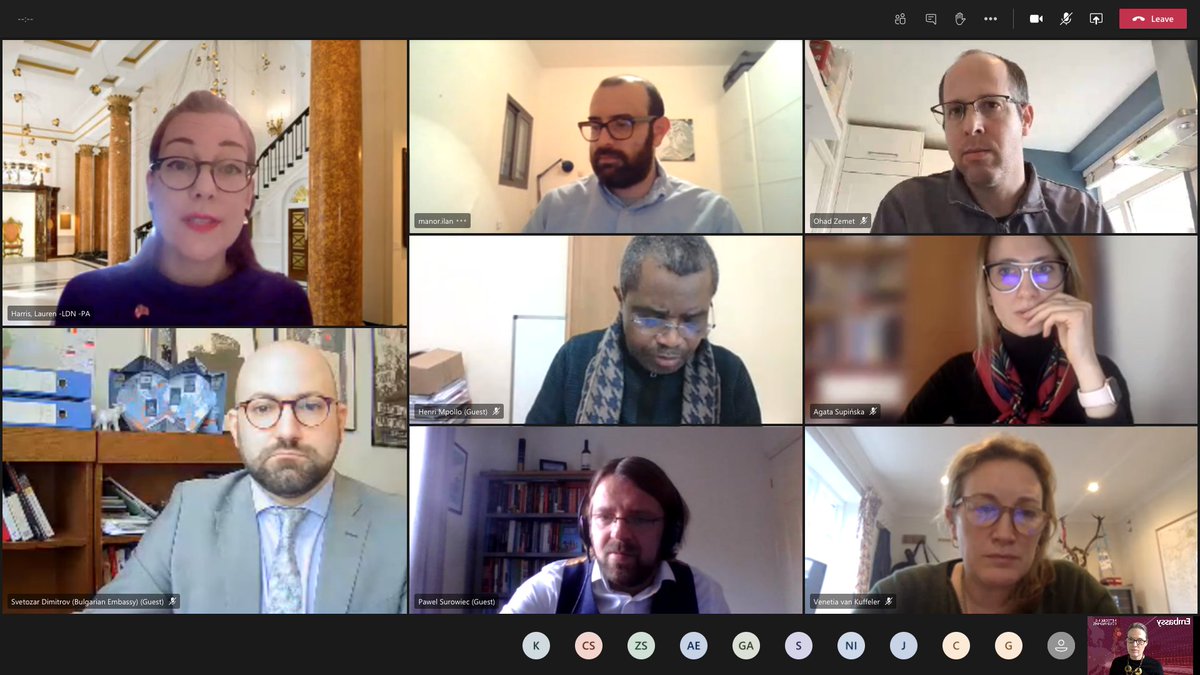 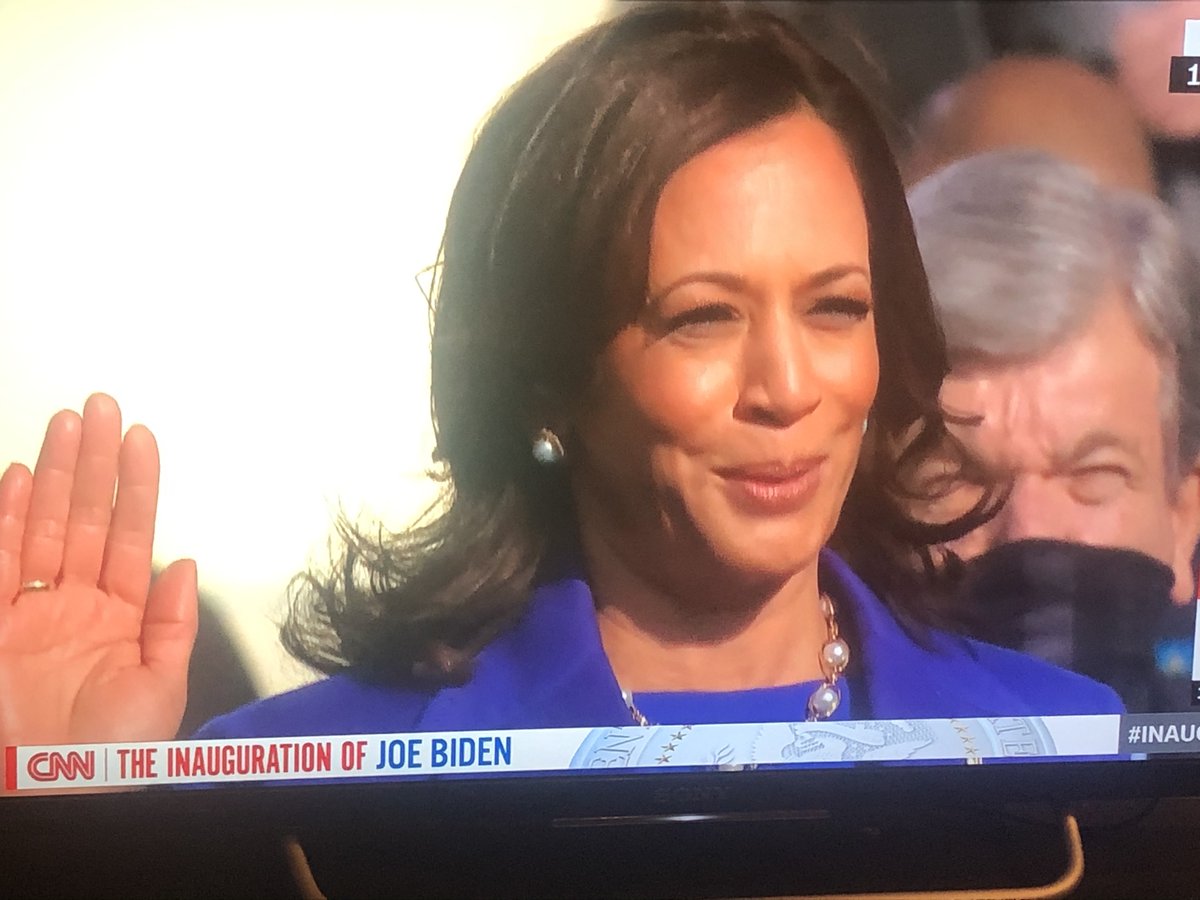 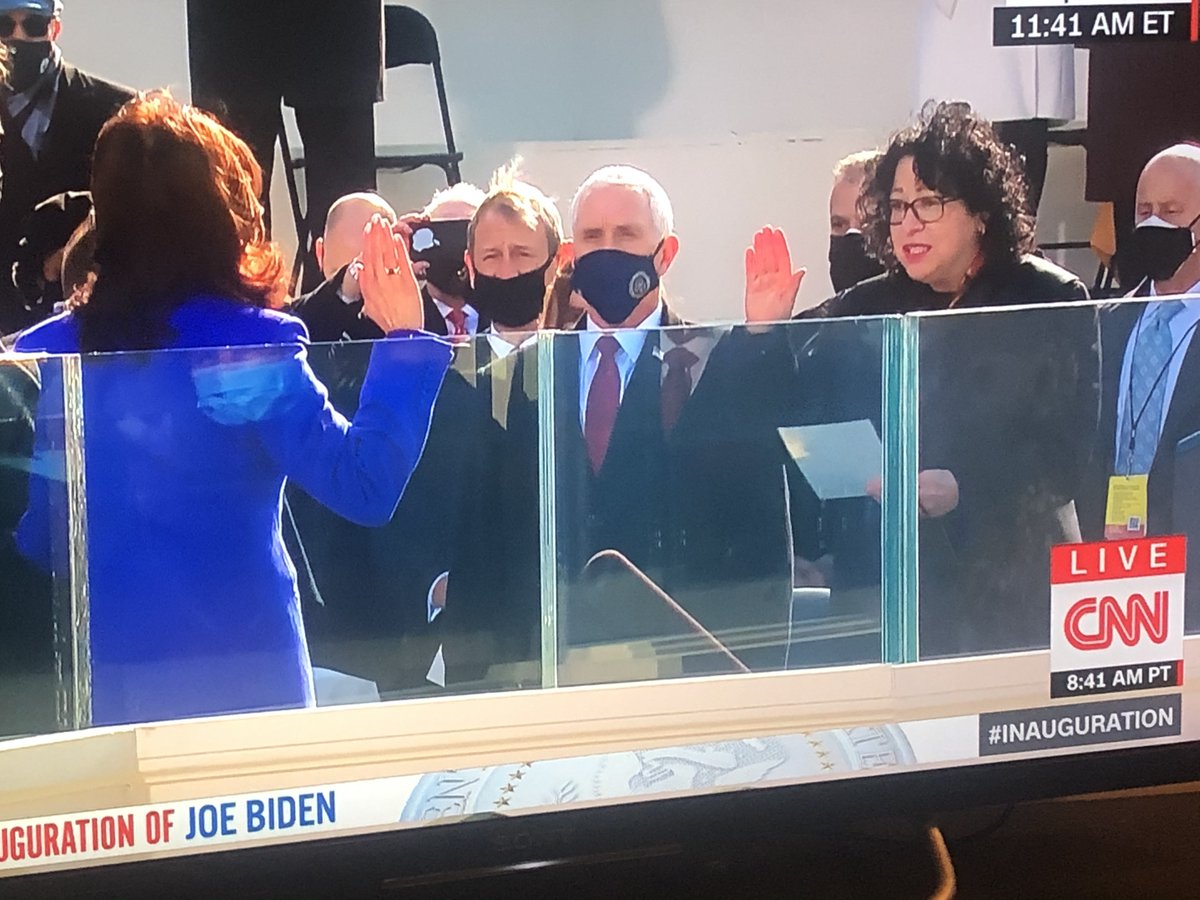 "Democracy has prevailed" "My whole soul is in this: bringing America together" "We will make America a leading force for good in the world" Powerful #InaugurationDay speech from the 46th @POTUS @JoeBiden 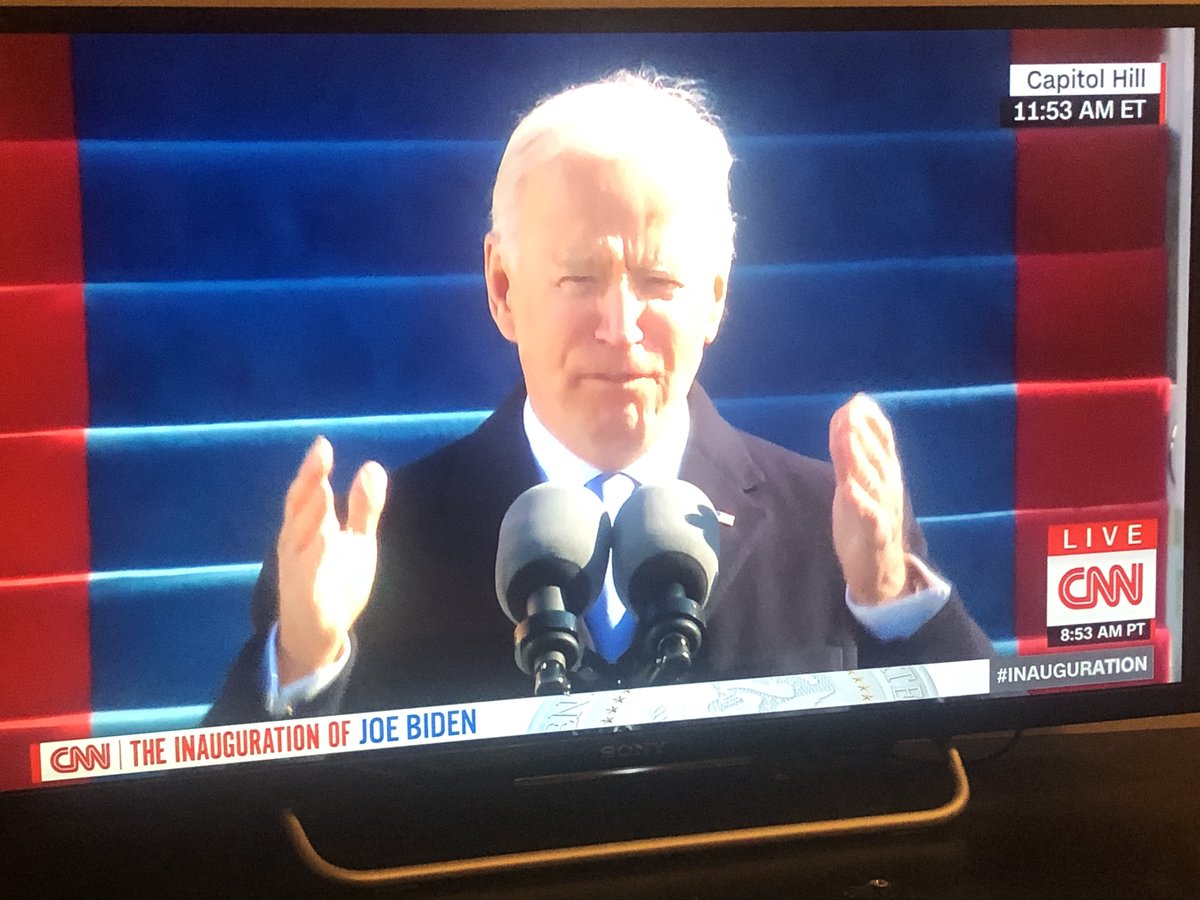