Transitional arrangements should be part of a Brexit trade deal with the EU to avoid shocks to businesses, the Ambassador of Japan Koji Tsuruoka urged at a recent evidence session of the House of Lords EU Select Committee.

The Ambassador, a trade expert who helped negotiate the Trans-Pacific Partnership, said the two-year time frame may not be sufficient to conclude complex negotiations: “You may not be able to come to the final conclusion of the permanent agreement because of the time constraint, or because of the difficult co-ordination… [So] put something in transition that will allow business to go on hopefully as usual.”

The Ambassador said he had been advising Japanese industries to “keep calm” but added that businesses could not put off investment decisions indefinitely and were seeking clarity.

The process of “consultation and engagement” with the UK government and stakeholders was essential, he said: “We need to give our industries the assurance that there is not going to be any shock… If there are changes it is our hope that there will be a time schedule so that companies can adapt to the roadmap.”

Tsuruoka raised Japan’s concerns over the potential loss of so-called ‘passporting’ rights for UK’s financial services to operate freely in the EU. As the global hub for clearing euro denominated derivatives, relocating this service would be “nightmarish,” he said, because other financial centres lacked London’s expertise.

Tsuruoka also alluded to UK’s relative inexperience in trade negotiations and said Japan stood ready to assist. “You can’t have expertise all of a sudden…If there is any need or request from the UK Government, we are available to work with them…We have been negotiating trade deals while the UK has not. There may be certain insights that we may offer.” 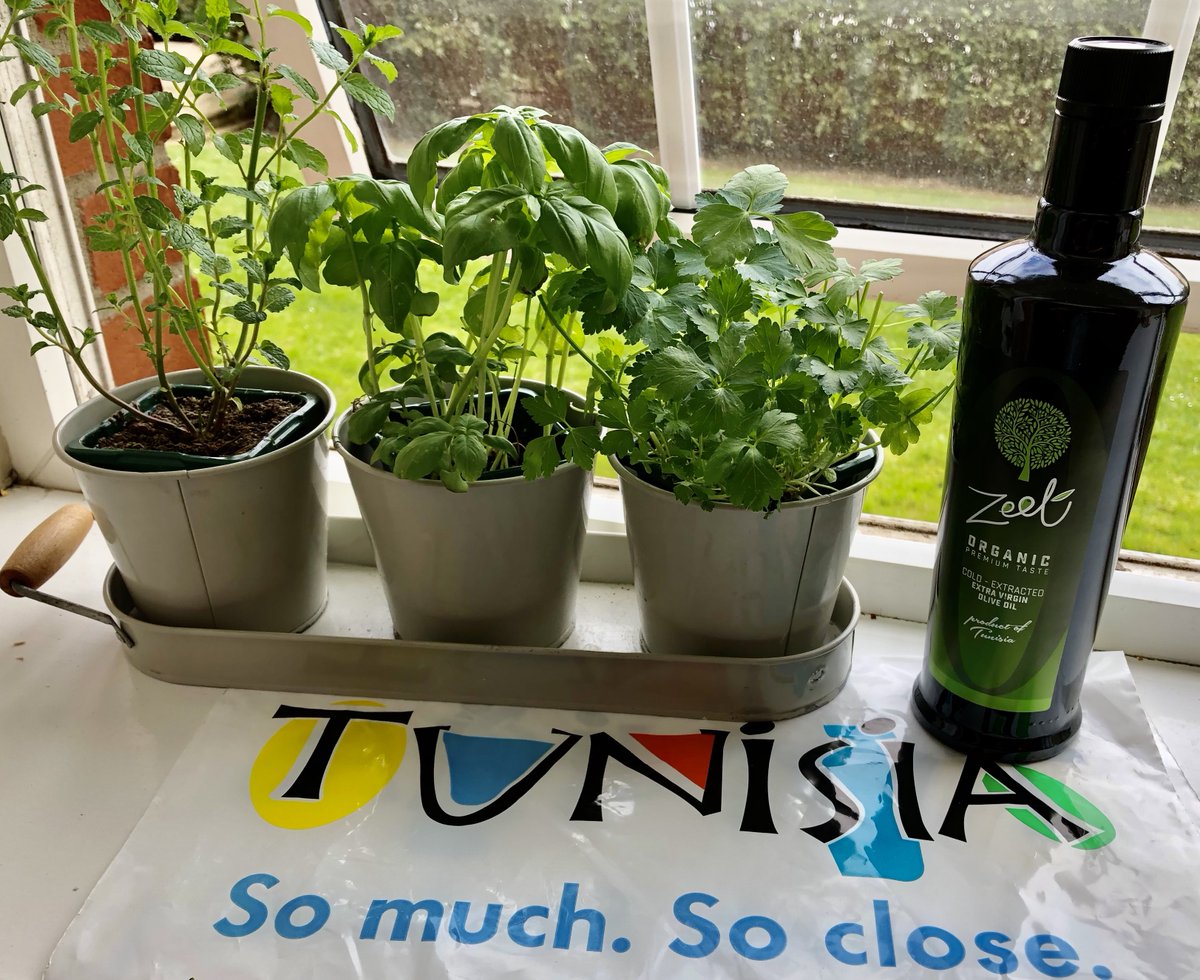 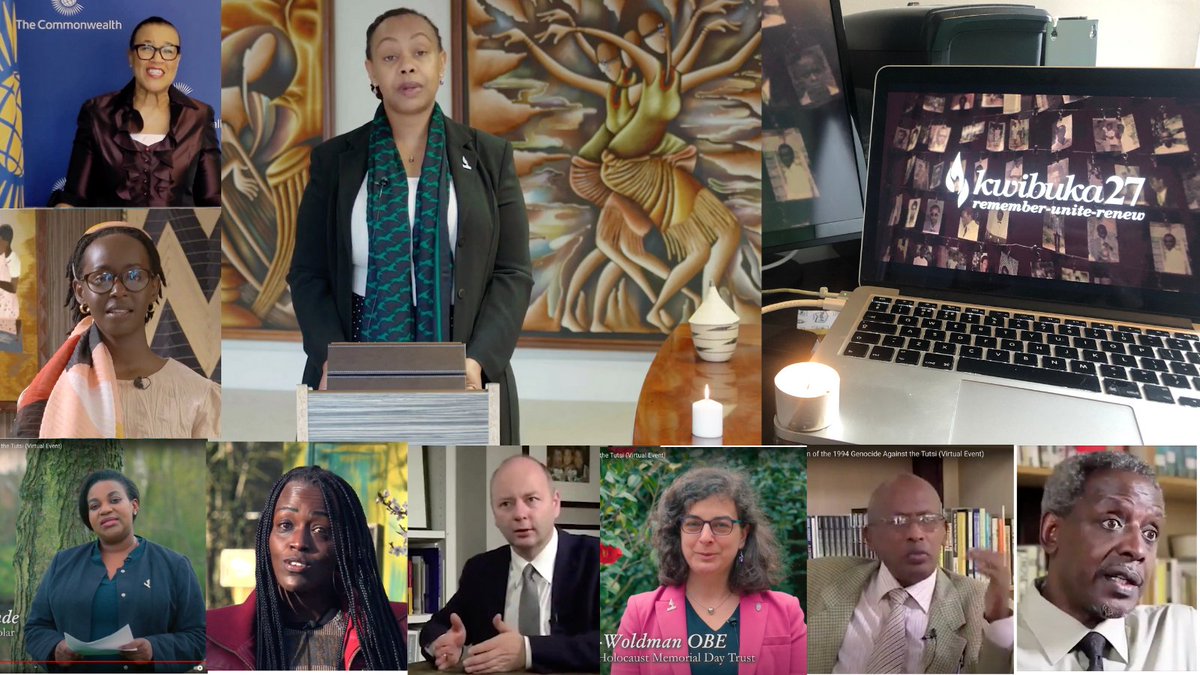 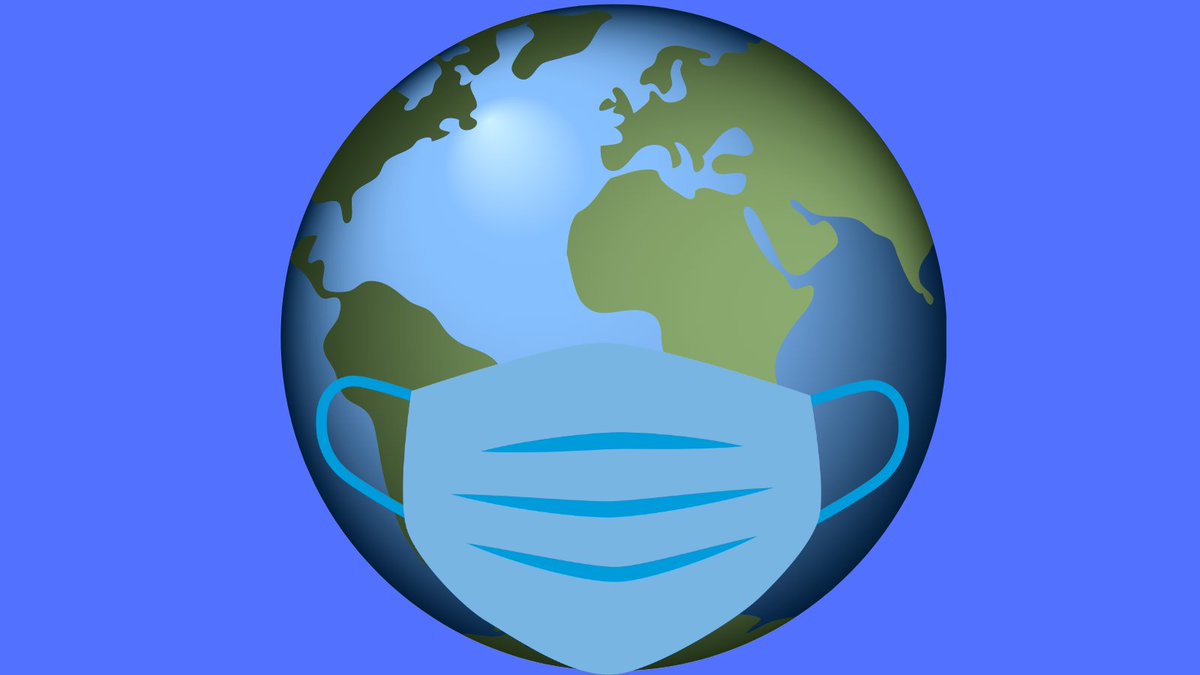