The decision by an English High Court judge to dismiss a claim of immunity by a serving diplomat on the grounds that his diplomatic status was a sham sets a dangerous legal precedent, legal experts have warned.

The diplomat, Saudi billionaire Sheikh Walid Juffali, was involved in an expensive divorce battle but claimed the case could not be heard in the English courts because he was serving as St Lucia’s representative to the IMO and was therefore immune.

Mr Justice Hayden ruled that as a UK resident, Juffali could only claim limited immunity related to his function as a diplomat.

More worrying for legal experts, the went on to say that Juffali’s appointment to the IMO had been “an entirely artificial construct”, accusing him of seeking and obtaining diplomatic status “for the sole intention of defeating [his wife’s] claims consequent on the breakdown of their marriage”.

Mr Justice Hayden based this on the timing of Jufalli’s appointment, his limited knowledge of maritime affairs and the fact that he had no previous connection to St Lucia.

He concluded that Jufalli’s claim to immunity was “spurious” and struck it down.

“To conclude that Dr Juffali’s appointment was ‘an entirely artificial construct’ is very serious and potentially very damaging,” he said, adding: “Mr Justice Hayden has effectively called into question a diplomatic appointment by a foreign state…To open that [diplomatic] status up to challenge in the courts of the receiving state after a diplomat has taken up office there is highly problematic practically, legally and constitutionally.”

Barker also argued that ruling could have “wider implications” beyond UK borders in other “less friendly jurisdictions” where courts could use this case as a precedent (read Prof Barker’s analysis on p9).

A spokesman for the Foreign Office said it was “considering the verdict” but could not comment on individual cases. He added that the FCO’s request for Jufalli’s immunity to be waived had been declined.

This has led commentators to speculate whether the FCO should vet so-called ‘bogus diplomats’ before granting diplomatic status.

However the Vienna Conventions is not clear on this. According to Professor Geoff Berridge, author of Diplomacy in Theory and Practice, host countries typically scrutinise nominations for heads of mission and defence attachés, but not ordinary diplomats.

Even if the FCO were to do more “due diligence” that would pose further difficulties, said Berridge: “In principle the answer is for foreign ministries to PNG [persona non grata] more ‘dodgy diplomats’ – but what test is to be applied?” 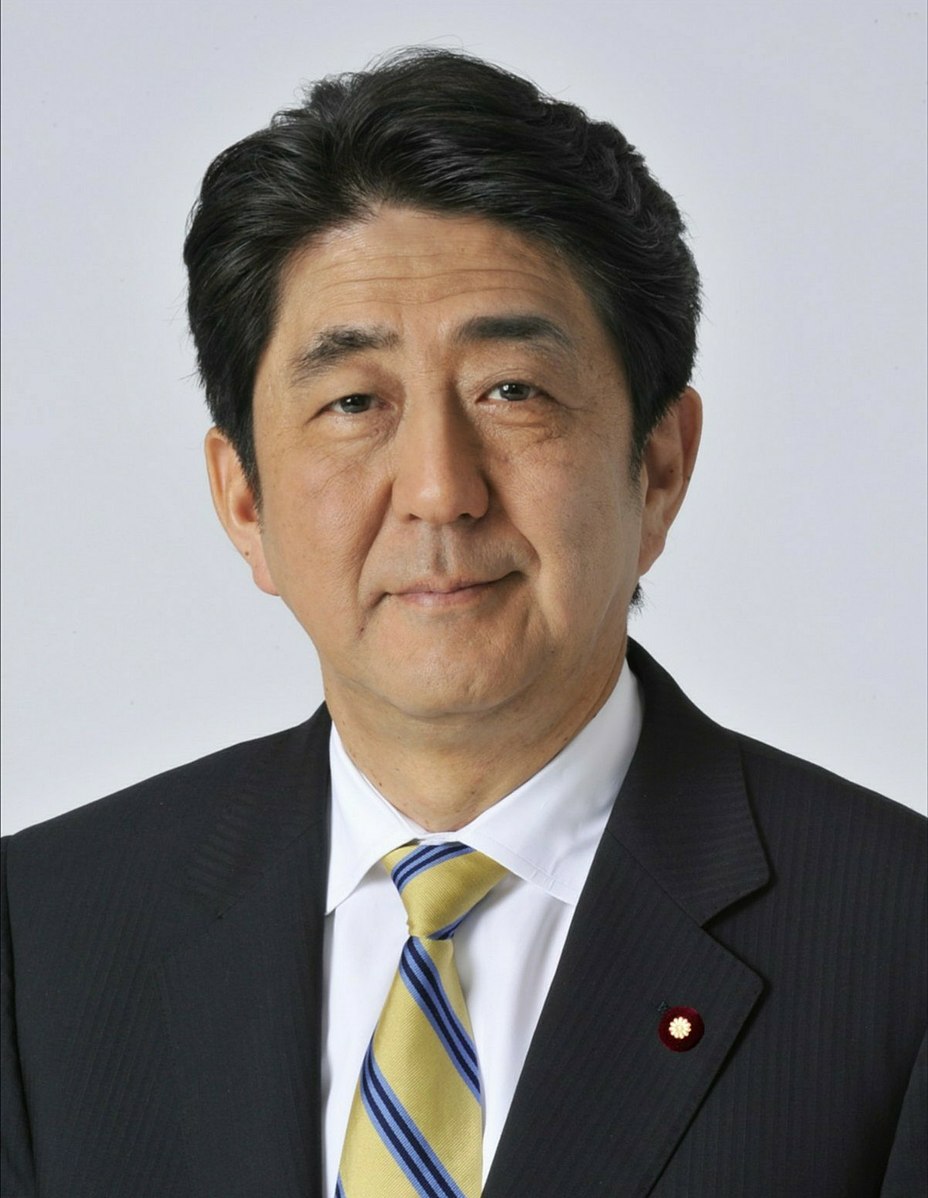 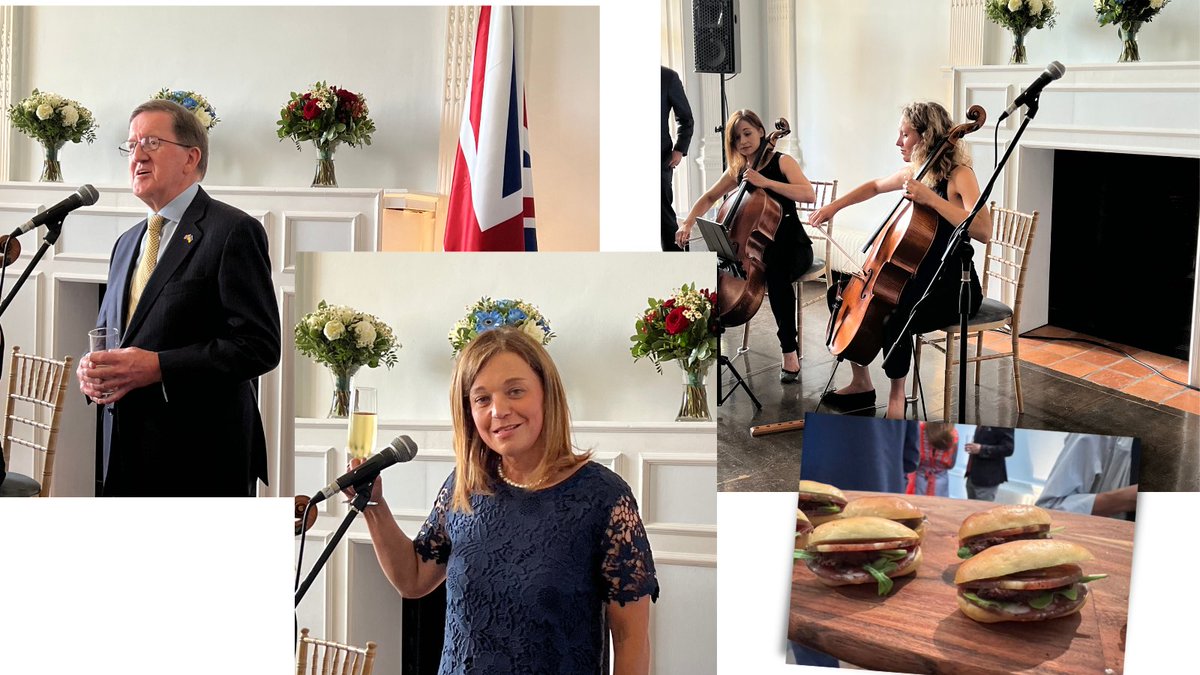