Undocumented Commonwealth Citizens facing deportation from the UK and destitution will have their legal rights restored after four years of persistent diplomacy.

Diplomatic pressure exerted by High Commissioners in London has seen the dramatic reversal of the ‘hostile environment’ immigration policy and the resignation of Home Secretary Amber Rudd.

The Home Office has now set up a special unit has at the Home Office along with a dedicated helpline to assist migrants applying for No Time Limit (NTL) biometric residence permits.

Standard requirements to acquire the right to remain in the UK – such as fees and onerous residency tests – have been waived for Commonwealth citizens who came to the UK prior to 1973. Caribbean consulates have been working with diaspora groups to raise awareness among their communities and provide support.

This astonishing about-turn is the culmination of a four-year campaign, which saw consuls from High Commissions raising their concerns to Home Office officials as early as 2014, when, at the Embassy Consular Conference, they warned that undocumented members of their diaspora communities, legally resident in the UK, could inadvertently fall foul of the ‘hostile environment’ created by 2014 Immigration Act.

Alarm bells were raised again about the 2016 Immigration Act at a meeting of the Consular Corps of London with the Immigration Law Practitioners Association (ILPA) where Alison Harvey, then legal director, warned that legal migrants faced being rendered homeless due to “risk averse landlords”.

In 2016, as increasing cases were being reported of Caribbean residents being detained or stranded in their countries of birth without the right to return, losing their jobs and housing or being denied access to NHS treatment, the issue was escalated to Government level with the Barbados Government raising its concerns to the Foreign Secretary Philip Hammond, who passed this on to the Home Office, but there is no evidence the Home Office acted on this.

Skilful diplomacy
However, the tide finally turned when Caricom High Commissioners, led by the London-born High Commissioner for Barbados, Guy Hewitt, skilfully used the media spotlight generated by the Commonwealth Heads of Government Meeting to draw attention to the tragic Windrush cases just as Britain was preparing to welcome leaders from the Caribbean.

High Commissioner Hewitt toured the major broadcast studios and wrote impassioned columns in the national newspapers of his dismay at the unfair treatment of citizens who had worked all their lives in the UK felt themselves, morally, to be British.

Turning his attentions to the British Parliament, the High Commissioner wrote a letter to the Chair of the Foreign Affairs Select Committee on 9 April appealing for assistance for elderly members of the Commonwealth diaspora who had been given the right to remain in the UK in 1973, but were never issued documents to prove their status.

“These long-term undocumented UK residents are not treated as anomalies to be regularised, but as ‘illegal immigrants’ and barred from working and refused access to government services: the denial of NHS treatment, and loss of welfare benefits including housing benefits,” he wrote.

When High Commissioner Hewitt revealed to the media that “regrettably” a formal request for a meeting by the 12 Caribbean leaders and the Prime Minister to discuss the problem had been turned down by Downing Street, Parliament joined the fight, led by Tottenham MP David Lammy.

A meeting was hastily arranged and later Prime Minister Theresa May and Home Secretary Amber Rudd were forced to offer an apology in Parliament, but Parliamentary and media scrutiny revealed further blunders by the Home Office, including the destruction of Landing Cards which were crucial documentary evidence of migrants’ right to reside in the UK.

Home Secretary meets High Commissioners
The High Commissioners for Barbados and St Kitts and Nevis held a “partnership” meeting with Home Secretary Amber Rudd on 19 April, where they secured clear commitments from the Home Office, including sharing responsibility in the gathering of the evidentiary documents to confirm person’s residency in the UK before 1973, which will include data from the HMRC, NHS, NIC and the Department of Education.

They also sought commitments from the Home Office and British High Commissions in the Caribbean to assist persons who had been refused the right to return to the UK as well as those who had been deported on incorrect grounds with repatriation.

Several Caricom high commissioners held a briefing with the Home Affairs Select Committee and attended a Select Committee meeting at which the then Home Secretary Amber Rudd was questioned about deportation targets. Her misleading responses to the Committee led to her resignation.

The concerted efforts of a group of Caribbean high commissioners managed to reverse a 10-year immigration policy and the culture at the Home Office, to the benefit of all legal migrants in the UK – proof that effective diplomacy can be a powerful tool, even for small nations. 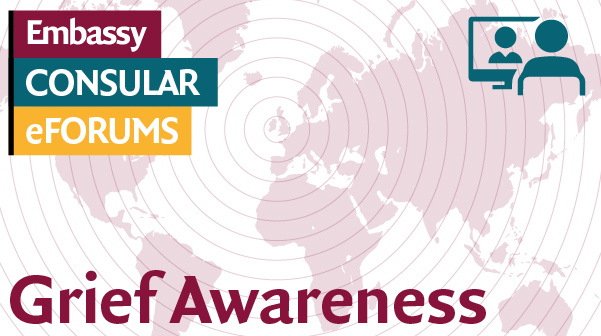 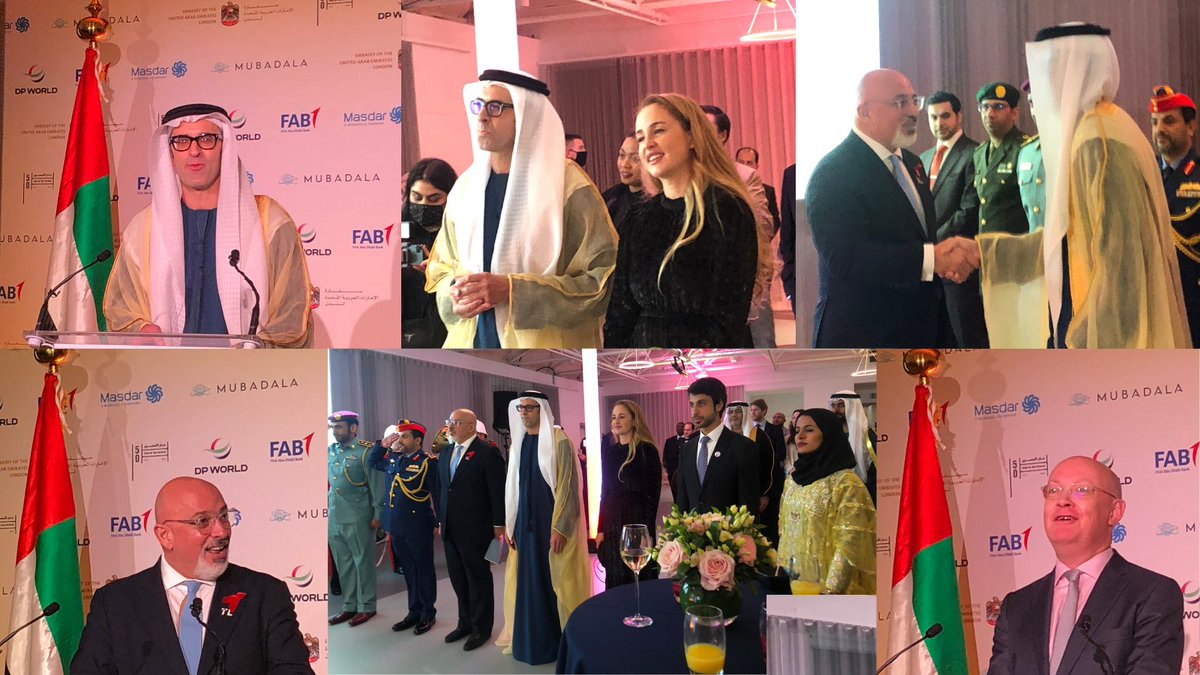 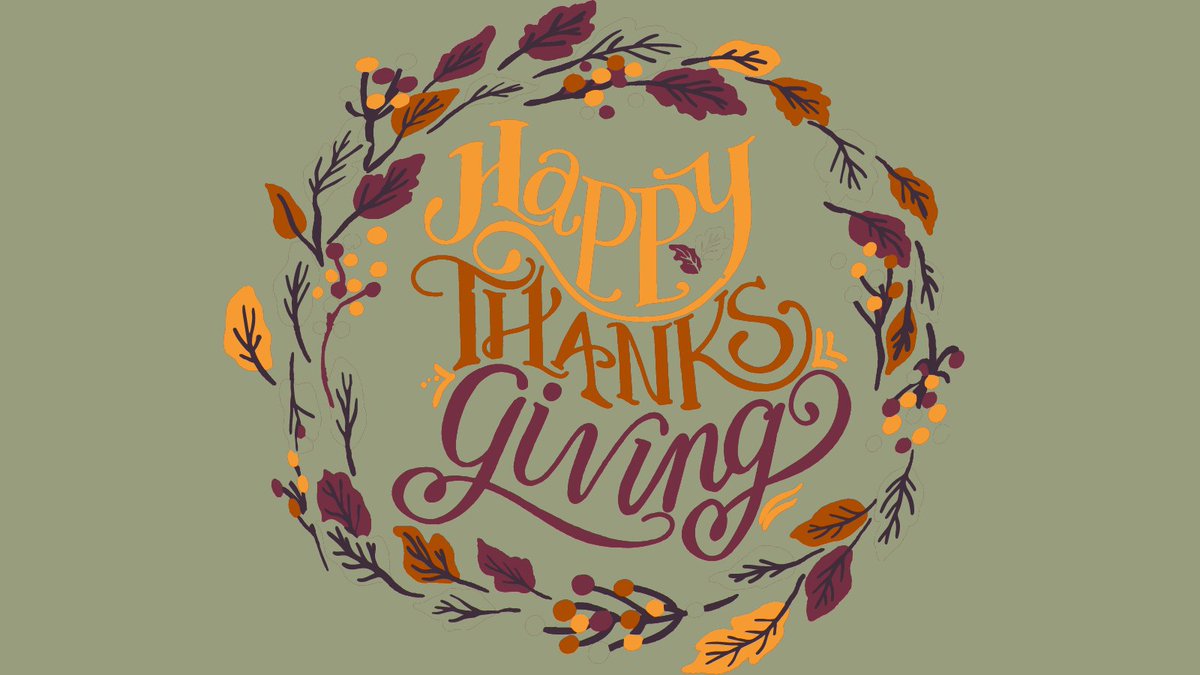