History was made during Pride Month when 42 heads of mission came together to commemorate the 50th anniversary of the first London Pride March by signing up to a Joint Statement reaffirming their commitment to defending and advancing the human rights of  LGBTI+ persons.

The Joint Statement was launched at a flamboyant reception at Canada House on 28 June. Speaking at the event, High Commissioner Ralph Goodale said: “We must continue to fight inequality across the world, so that everyone may be free to be who are they and love who they love, without fear, judgement or persecution.” In a video address, heads of mission drawn from the 42 signatories urged all countries to decriminalise consensual same-sex relations and introduce or amend legislation to protect LGBTI+ persons from all forms of discrimination.

The launch of the Joint Statement came ahead of the historic London Pride March which this year included the biggest ever contingent of foreign diplomats, with eight nations marching for the first time under the Diplomats for Equality Banner. The march was a culmination of a series of events within the diplomatic community during Pride Month to raise awareness of equal rights for LGBTI+ persons. A highlight was the first ever Queer Art exhibition hosted by the Mexican Embassy in their new pop-up gallery. Titled The Power of Identity: Queer Intersections of Art and Social Justice, the multi-media exhibition featured powerful and playfully defiant pieces submitted by the general public through an open call – including a moving abstract work by the Mexican Ambassador Josefa González-Blanco Ortíz-Mena, who has a Masters in Transformative Art from Berkeley.

In her welcoming remarks, Ambassador González spoke of the power of art to transform, break boundaries and find intersections. Speaking to Embassy magazine at the launch, the Ambassador said: “The LGBTQ+ community’s rights are human rights. Love is love. End of.” 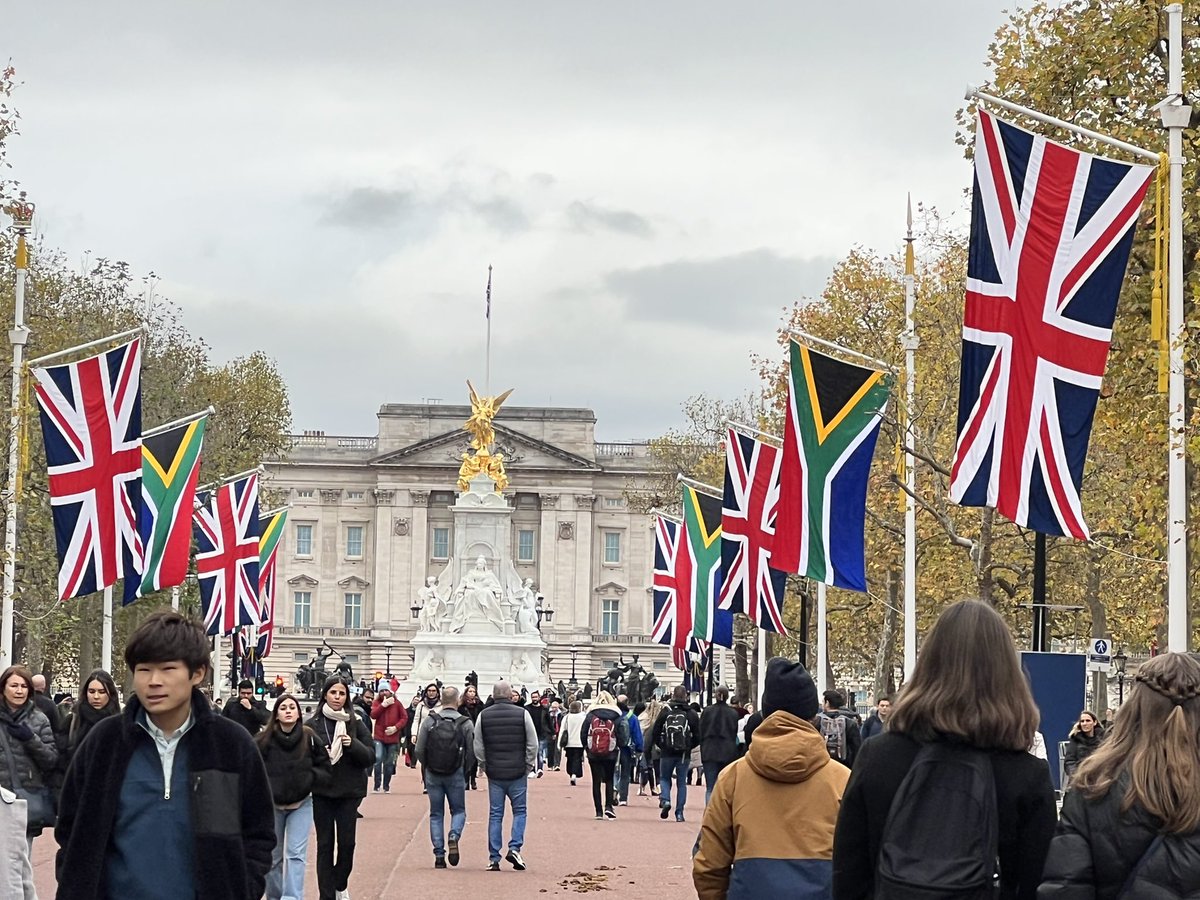 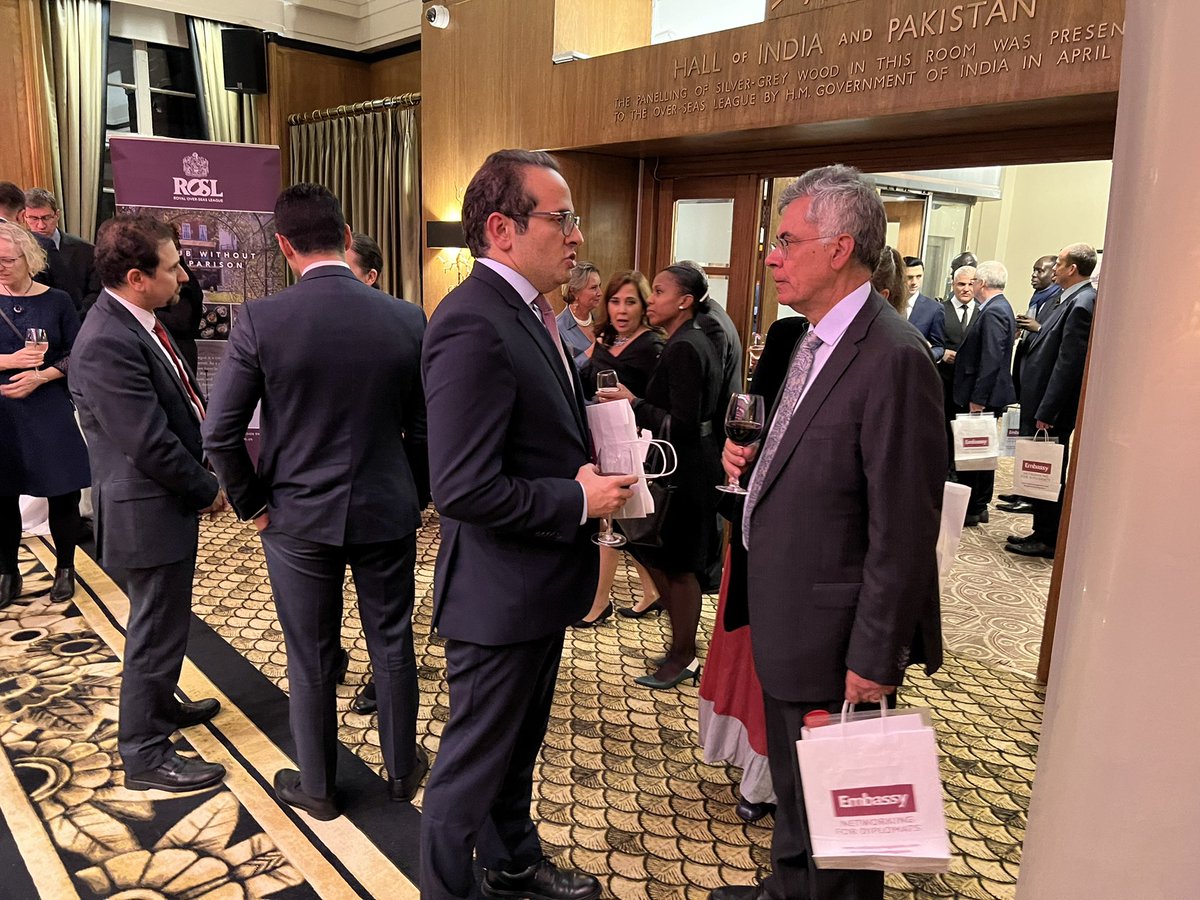 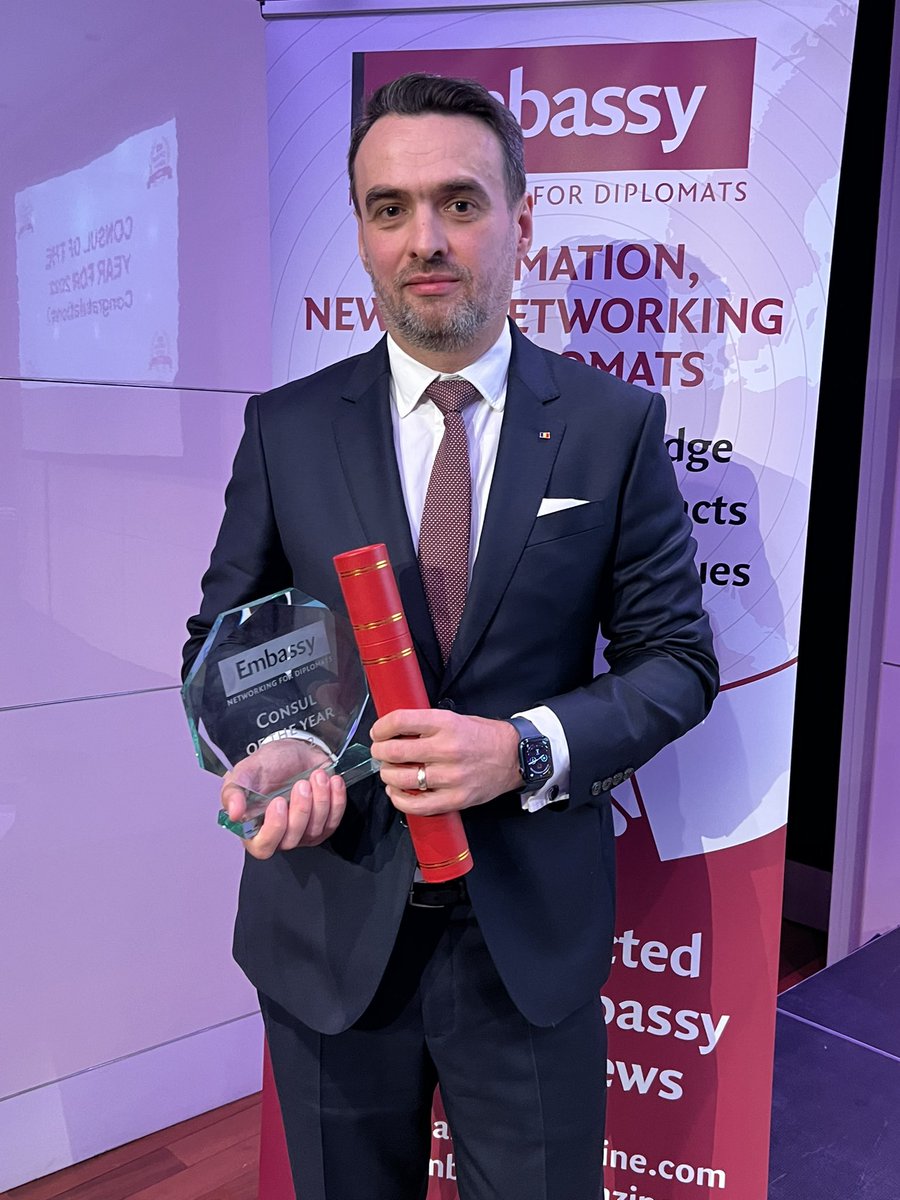 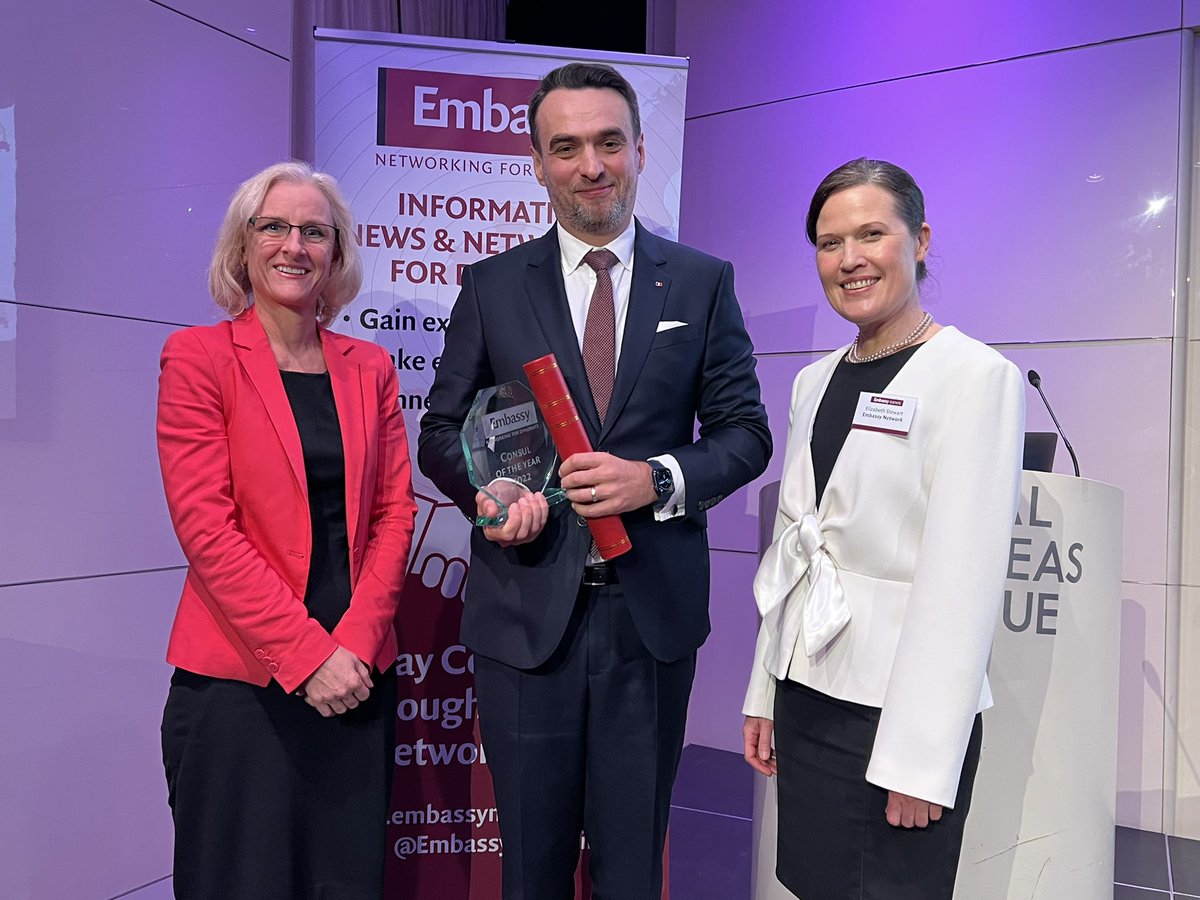 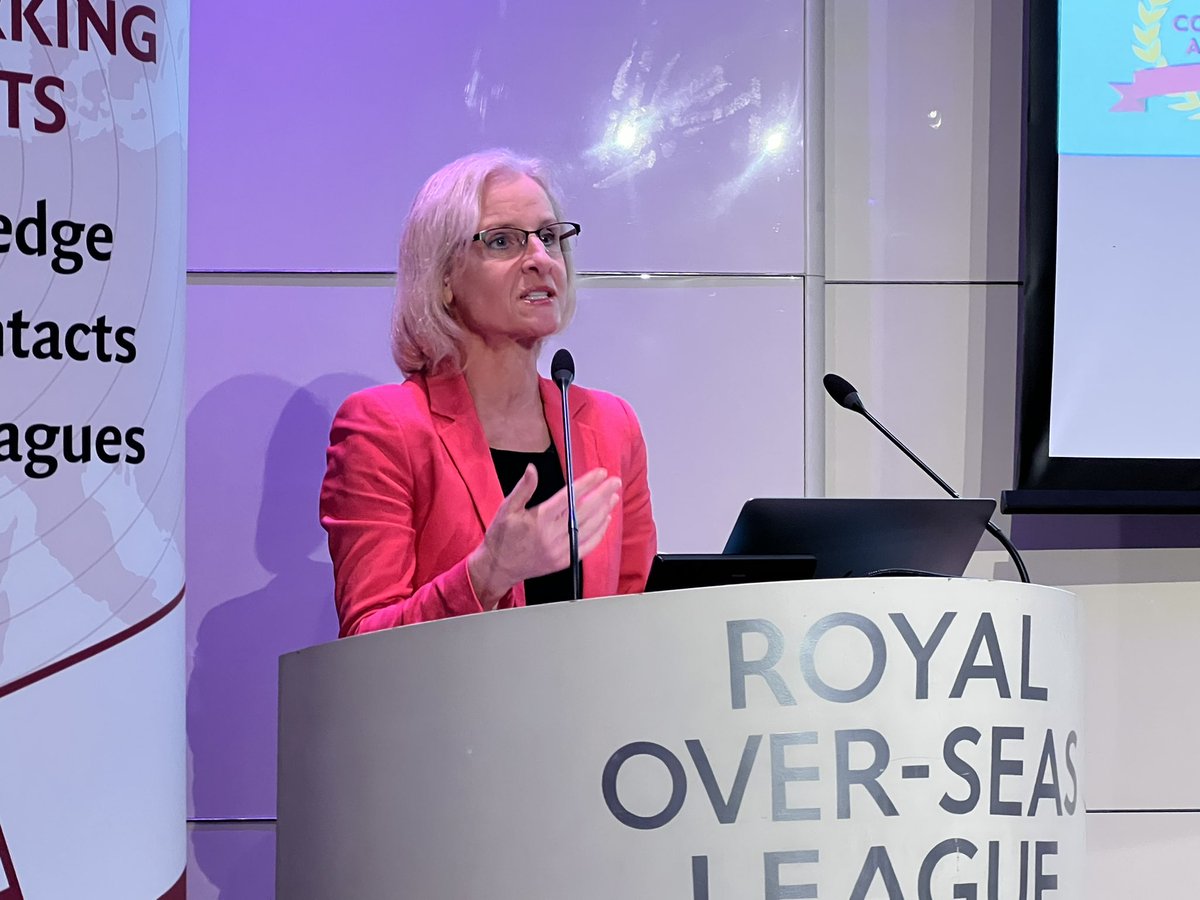 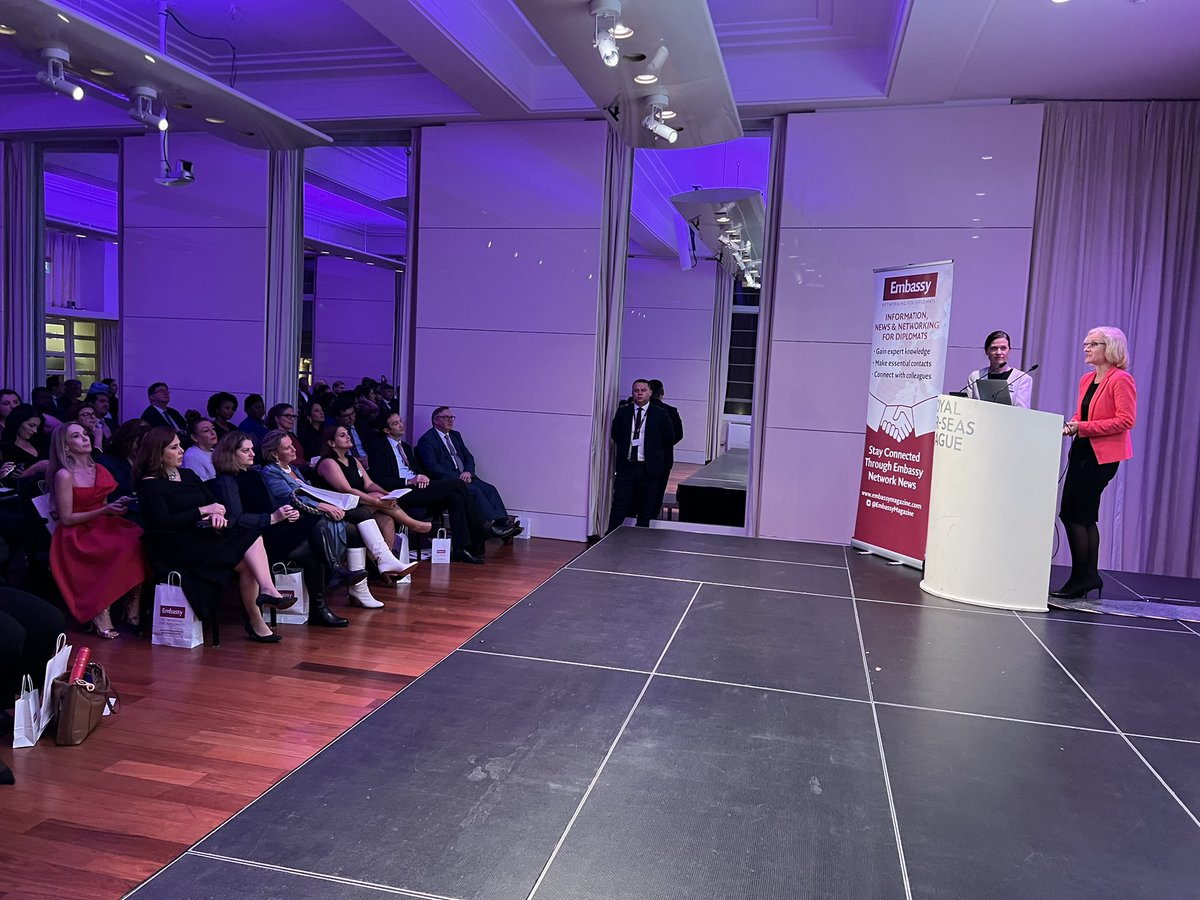