This year Hungary and Britain toast a century of diplomatic ties. Hungary’s 29th Ambassador to the UK Ferenc Kumin reflects on a complex past and a promising post-Brexit future

The United Kingdom and Hungary have reached a crucial milestone in the history of their diplomatic ties.

This year we are commemorating the 100th anniversary of the establishment of our diplomatic relations. It was almost exactly 100 years ago, on 22nd May 1921 that the first Hungarian diplomat in London presented his credentials.

Family ties
Our common story, however, dates back much longer than a hundred years, given that our two nations have been established in our respective homelands for more than a thousand years. Although our countries are located in the opposite ends of Europe, we highly resemble each other in thinking, values and temperament. Our rich history has romantic elements – for instance, the exceptional episode of Countess Claudine Rhédey von Kis-Rhéde, whose beautiful love story is definitely worth a Netflix series, and whose great-great-granddaughter is Her Majesty, Queen Elizabeth II herself.

It has been a very complex hundred years. We do not necessarily look back at all this time with a light heart. We may nevertheless acknowledge that the direction of our last three decades has been good. Our countries are now heading towards a new golden era of relations that can only be compared to the late Georgian, early Victorian periods when the Reform Era Hungarians looked at the technical and social progress of Britain as a guiding compass.

Royalty and everyday ambassadors
People-to-people ties have reached new highs during the last decade. The United Kingdom has generously welcomed thousands of Hungarians at various times in our history. They have exchanged cultural values, language and knowledge with the British people, deepening the ties between our nations. These people and their children are everyday ambassadors for life and they will form the backbone of our partnership in the next decades.

Today we look back at the joyful moments of our last hundred years with delight. There have been symbolic events that are engraved in people’s minds in Hungary, be it the visit of the royal couple, Her Majesty and the late Prince Philip to Budapest in 1993, or His Royal Highness’s witty comment on Hungarian cuisine when he told a British tourist in Budapest: “You can’t have been here that long, you haven’t got a pot belly.” Another well-known image is Margaret Thatcher in 1984 picking vegetables at the spectacular Great Market Hall of Budapest during her first historic official visit behind the Iron Curtain.

Post-Brexit ties
The United Kingdom’s withdrawal from the European Union heralds a new and intriguing period that will enhance our bilateral cooperation once again. We had been like-minded member states of the EU – thus it is of course a loss for us not to have the British Government around the negotiating table. At the same time, the foundations of our relations are strong and we remain close allies in NATO, the United Nations and elsewhere in the world.

Bilateral business relations are flourishing. The United Kingdom is the 6th largest foreign direct investor in Hungary with all investments amounting to €3.4 billion. According to 2018 data, 889 British companies employ 54,198 employees across various sectors such as business service centres, telecommunications, tourism, logistics, life sciences, automotive and retail.

In light of all this, I am confident that our post-Brexit relationship will provide opportunities and gains which will further enhance the ties between the British and Hungarian nations, and that our next hundred years will be even better than the last. 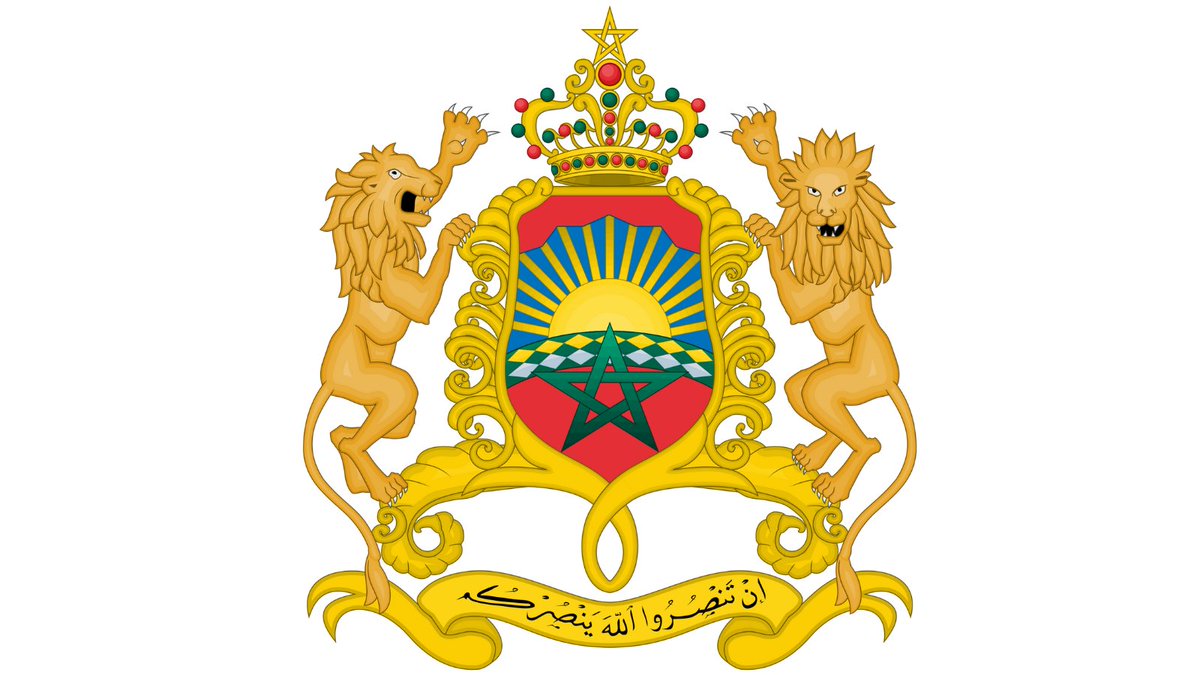 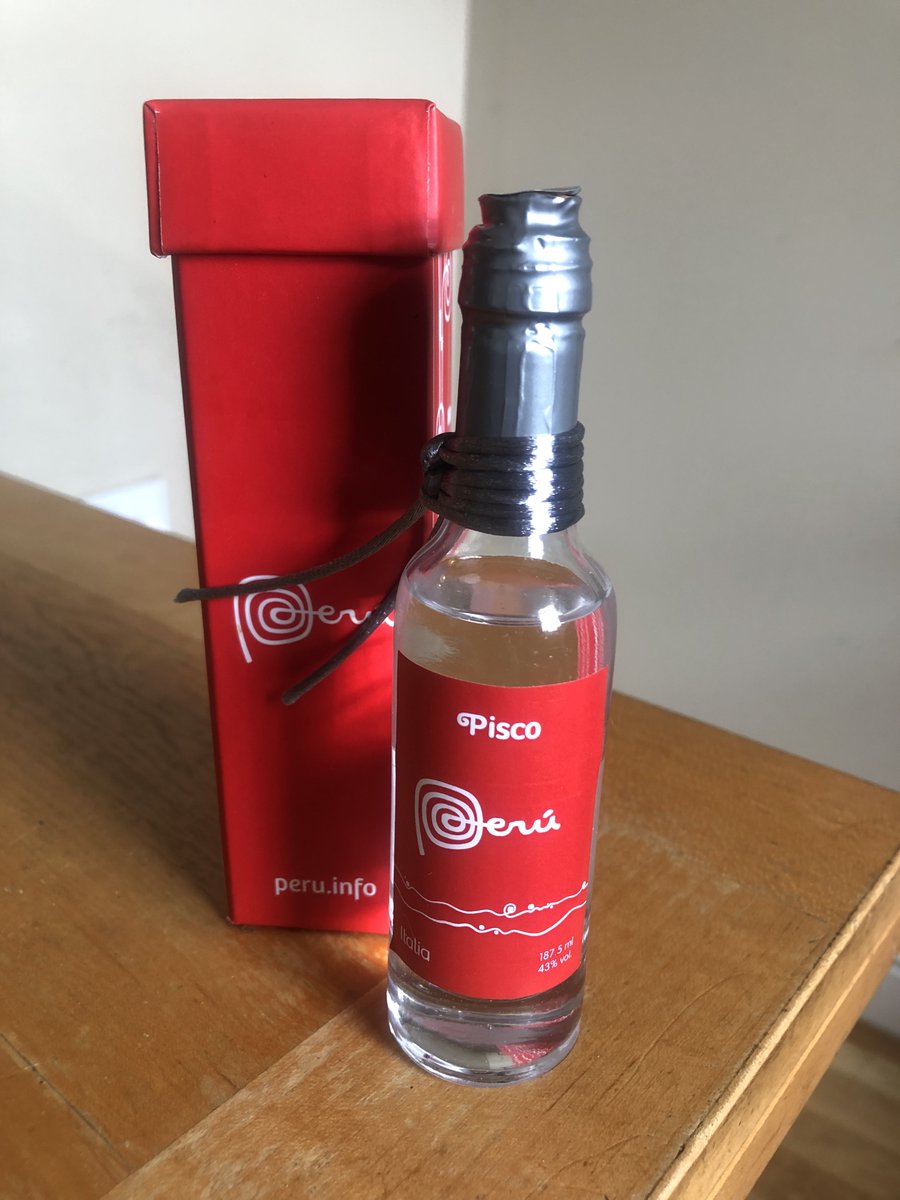