The American Embassy would welcome the development of a new diplomatic quarter in Nine Elms, US Ambassador Matthew Barzun said at the recent breaking ground ceremony of the new US Embassy.

“We are here, the Dutch are here and two dots make a line. It’s a good trajectory so let’s see where it leads us,” he told Embassy.

The Leader of Wandsworth Council, Ravi Govinda, said the area had scope for about “five or six” more missions. In addition to the Netherlands and America, Guatemala has taken an interest in relocating and the Chinese are reported to have been looking at a site.

“There is plenty of room here for embassies that need more square footage,” said Govinda, adding: “For smaller missions, Nine Elms offers a solution that is both affordable and centrally located. Having the US Embassy as your neighbour also lends a bit of cachet.”

Since the US chose the Nine Elms site for its £620 million embassy, it “lit the blue touchpaper” for other investors to pile in said Eyvind Ryans of Wandsworth Council.

Speaking at the ceremony, Ambassador Barzun said: “The US and the UK have long been partners in development across the globe. But today we celebrate a different kind of development – the continued development and evolution of London itself.

“We are proud to be putting down roots in Nine Elms. And we’re proud to provide an anchor for more businesses and jobs, bringing thousands of new neighbours to fuel economic revitalisation here.” 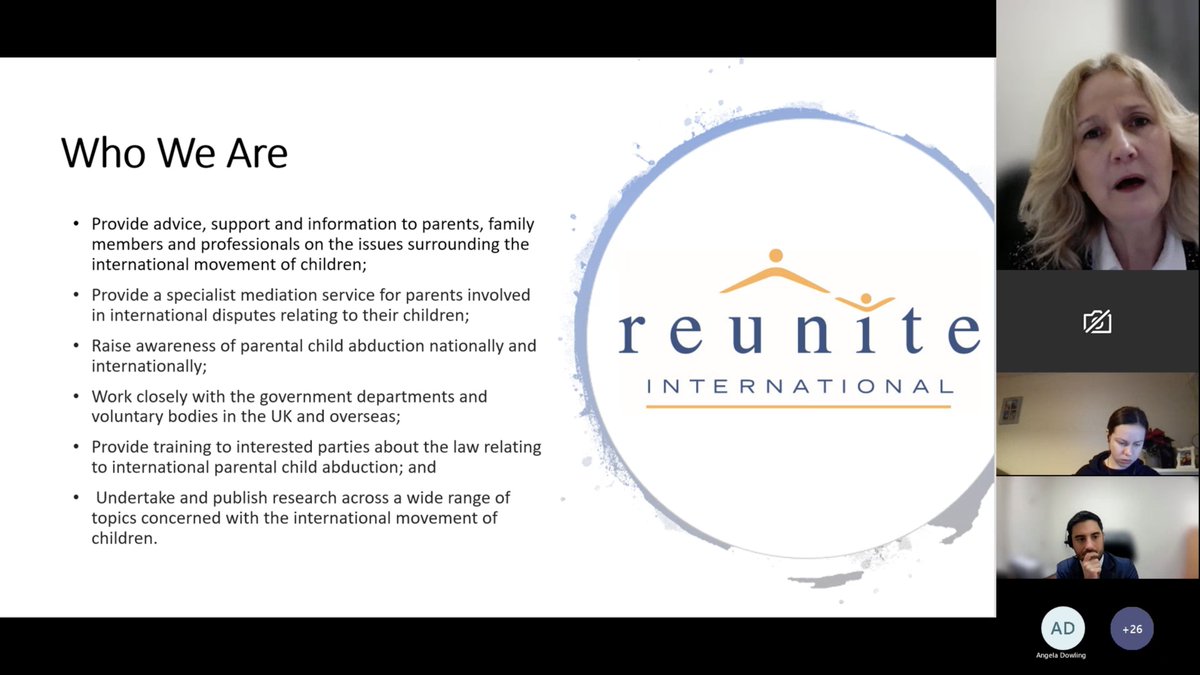 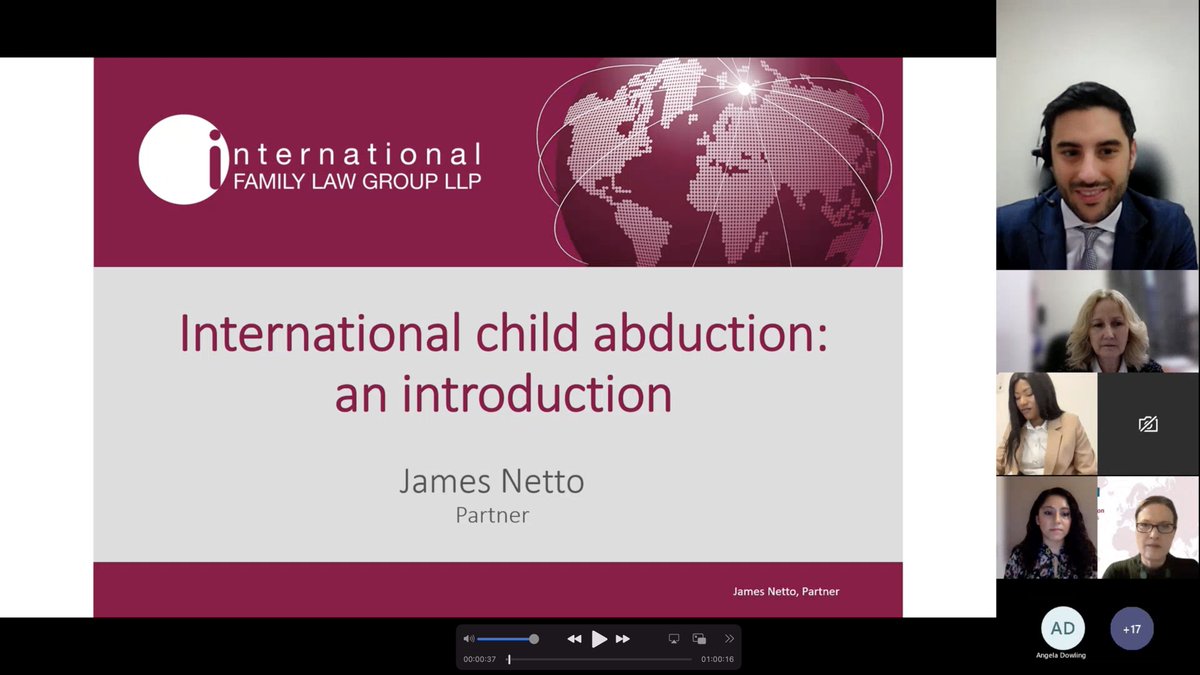 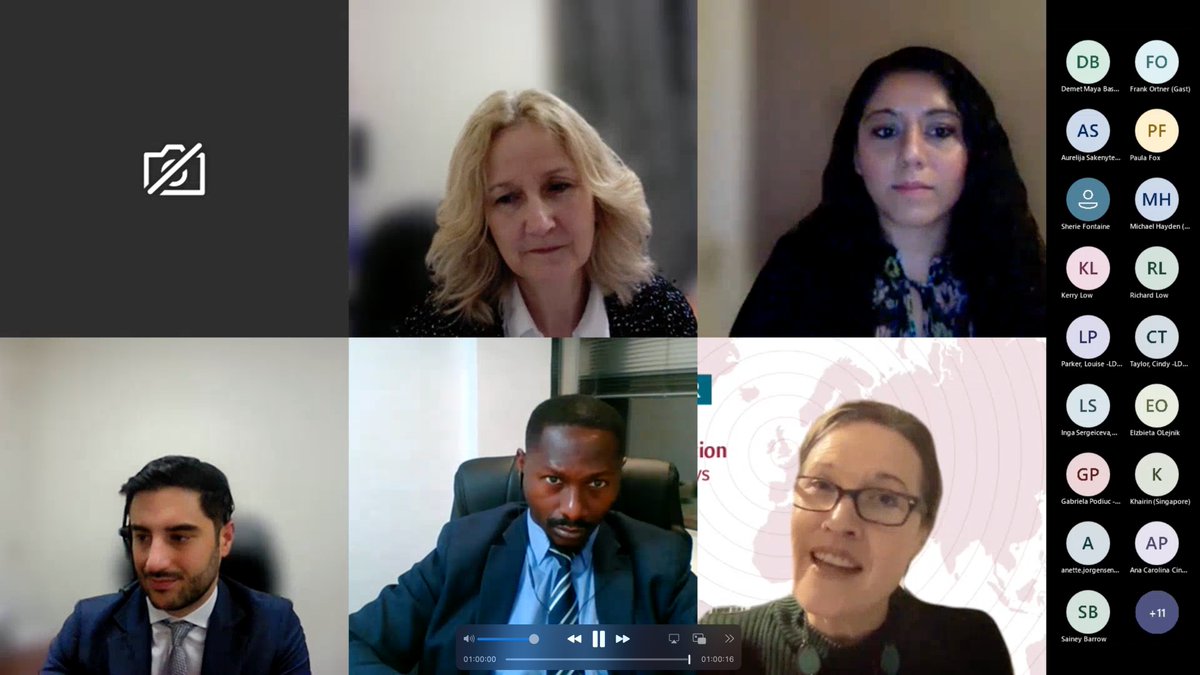 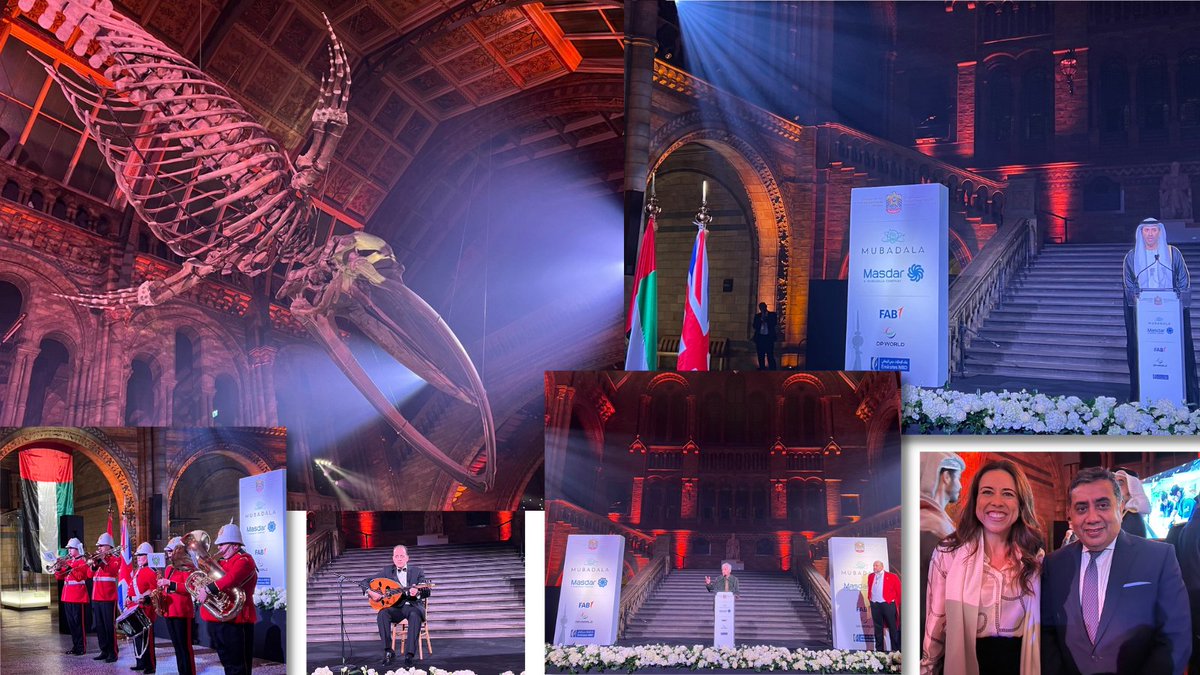 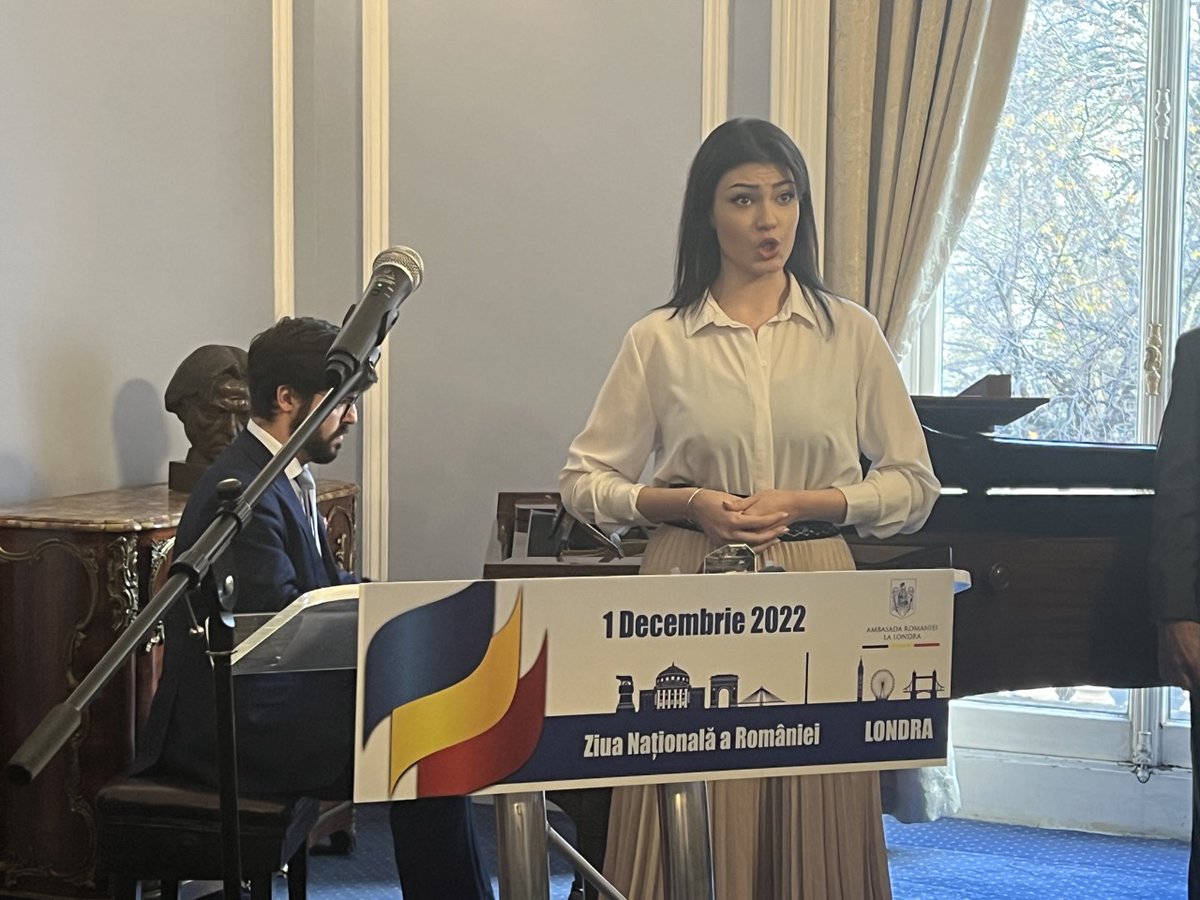