Sue Ali was an institution at the Court of St James’s. She began working in the diplomatic corps as a Private Secretary in 1993 (around the same time as the current Dean of the Diplomatic Corps), serving six ambassadors over a period of 23 years, and in two embassies – Egypt and Jordan.

She was a consummate professional. There was very little Sue did not know about protocol or British institutions; not only did she know who was in the Who’s Who but also who their gatekeepers were – from Downing Street, to the Palace and the Houses of Parliament.

Sue, of course, refused to take credit for this, always paying tribute to her very first Ambassador, HE Mohamed Shaker, who was then the Dean of the Diplomatic Corps, for tutoring her in the finer points of protocol.

An earlier career in the travel industry meant she knew all the right people at London’s top hotels and was skilled at negotiating a good deal. It was the kind of insider knowledge that opened doors and made the mission run like clockwork.

When she started working for the Jordanian Embassy in the late 1990s, it did not take long for Sue to develop a lifelong admiration for the Jordanian Royal Family. This was further cemented during the State Visit of the King and Queen of Jordan in 2001. Sue’s attention to detail contributed to the success of the historic visit, for which she was awarded Jordan’s Order of Independence, one of the proudest moments of her career. Her friendship with the Royal Family continued to flourish. Sue cherished their gift of an engraved wristwatch and the signed photographs of the Royal Couple which adorned her mantelpiece in the Embassy and in her apartment in St John’s Wood.

Sue was the heart and soul of the Private Secretaries corps. It was her initiative to gather them around to her apartment, and when the circle of friends grew too large, London’s hotels where happy to host the lively group. It wasn’t long before the League of Arab Ambassadors’ Secretaries was formed, which remains her abiding legacy.

Sue had a great sense of fun and would regale everyone about her adventures in the Swinging Sixties in London or being an interpreter for the famous Egyptian singer Abdel Halim Hafiz. Always immaculately turned out, her friends called her The Queen of the Nile. She preferred Mrs George Clooney (for whom she had just a little infatuation, long before Amal… ) But in reality there was only one man in her life. Sue was a devoted mother to her son, Oscar, who was undoubtedly her pride and joy.

Sue was larger than life and will be much missed, but her generosity of spirit and the camaraderie she engendered among the private secretaries will live on. 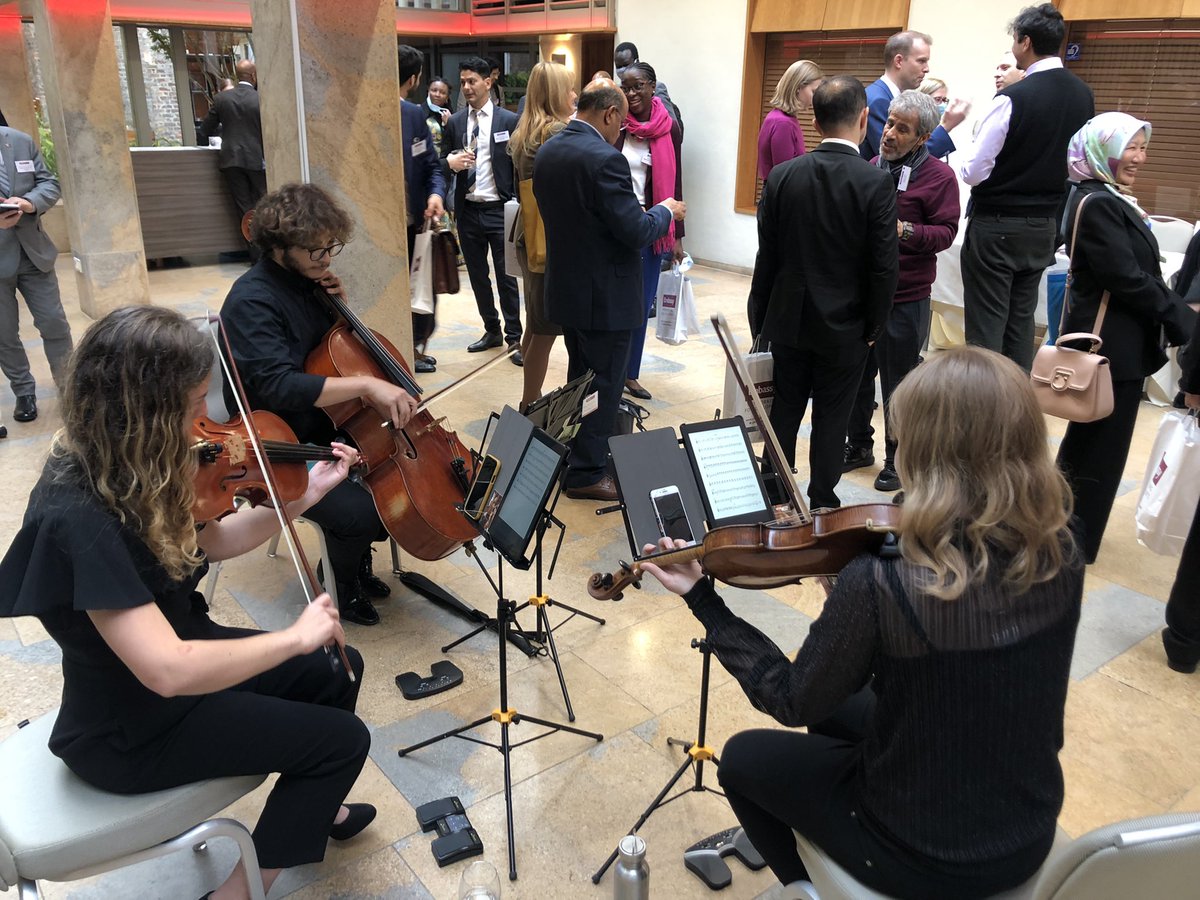 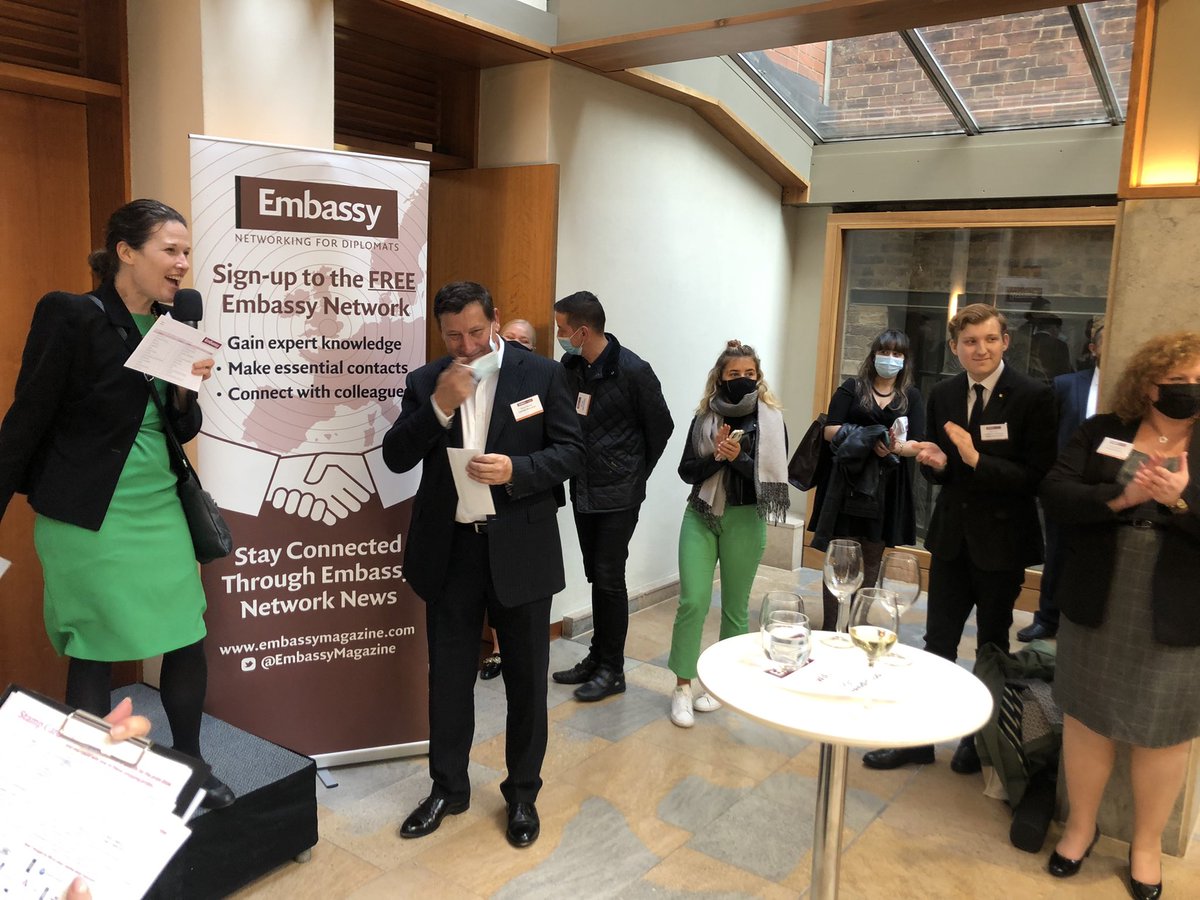 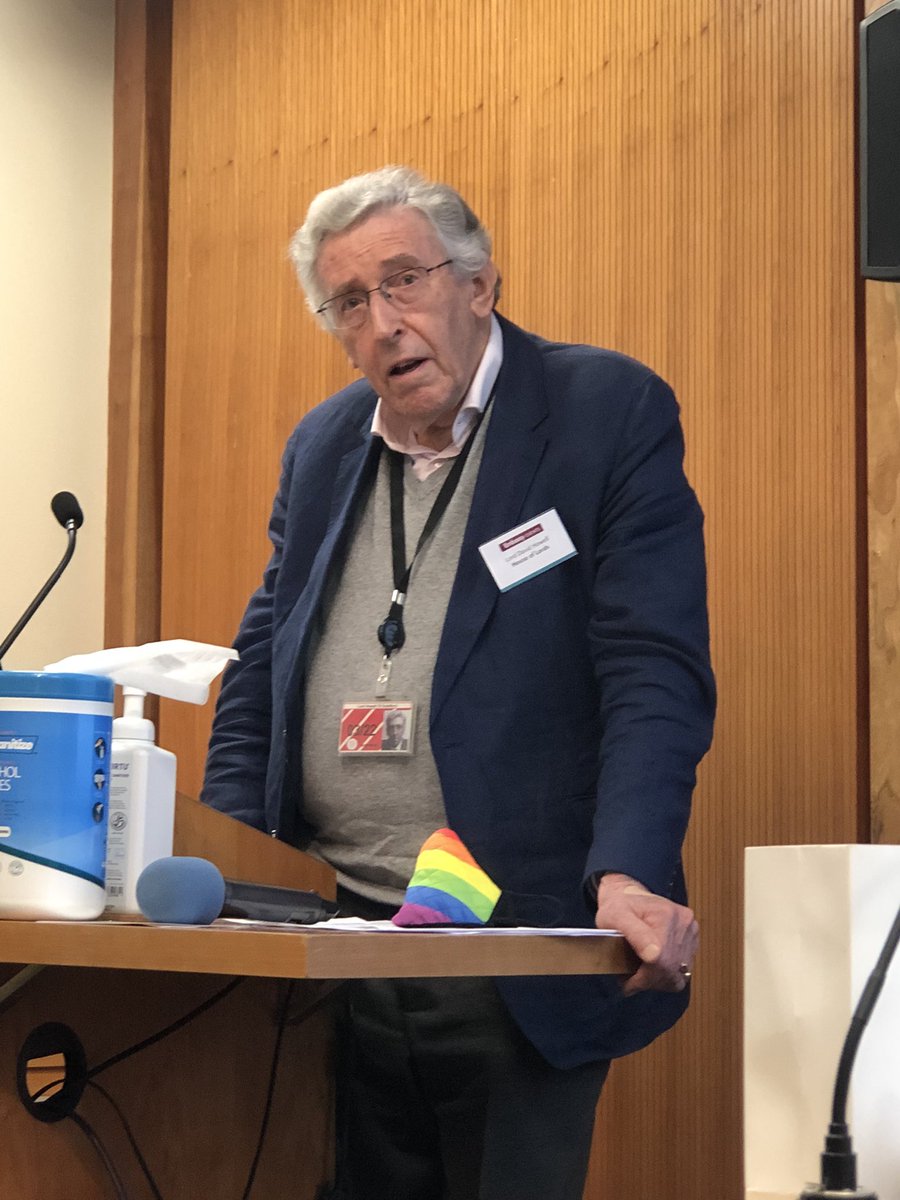 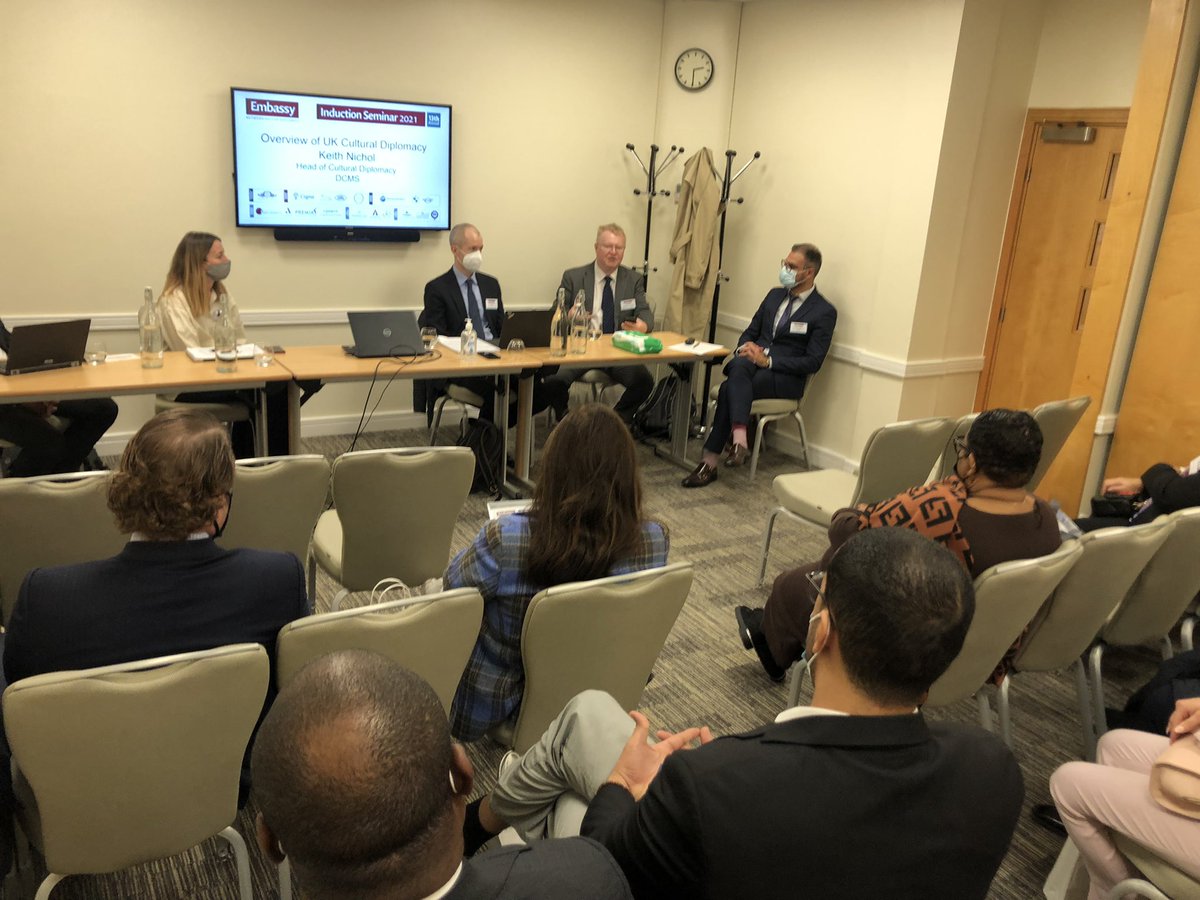 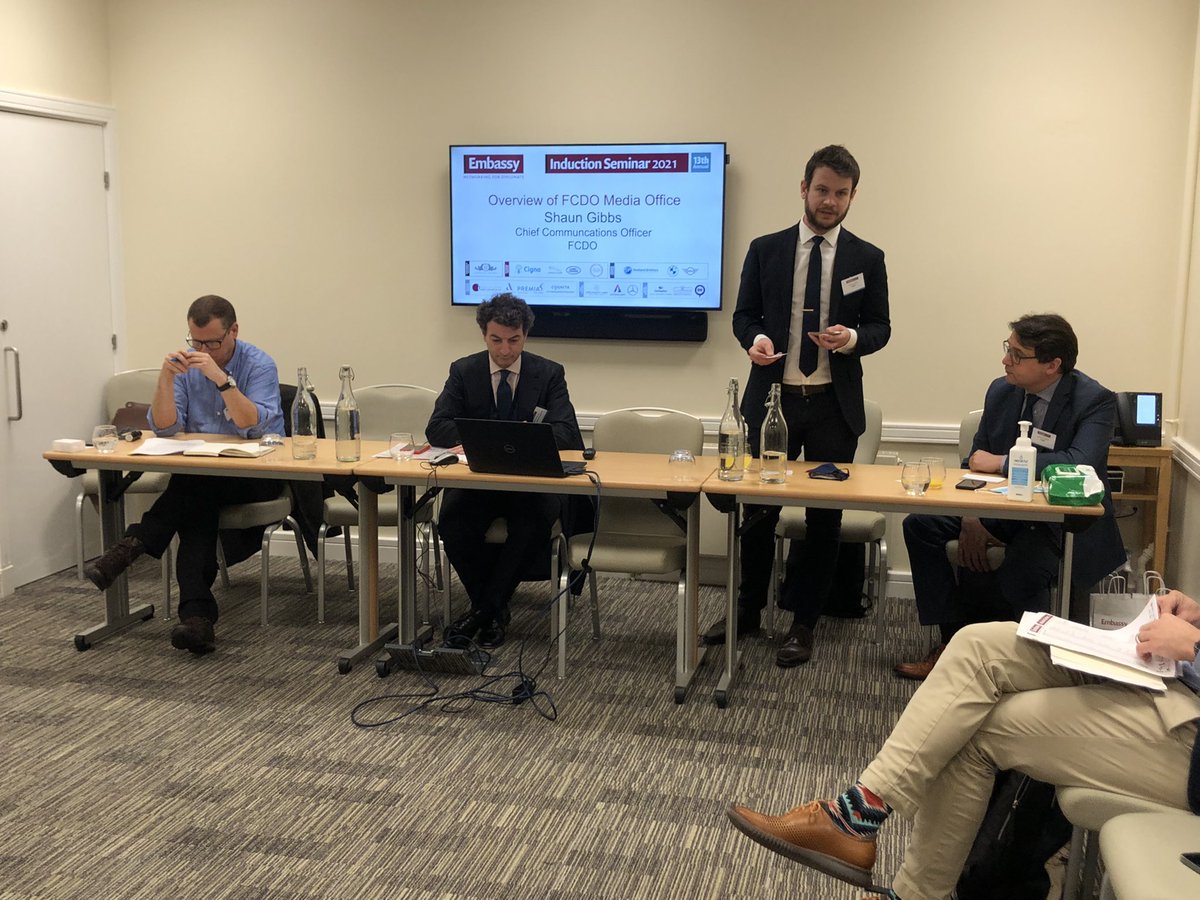 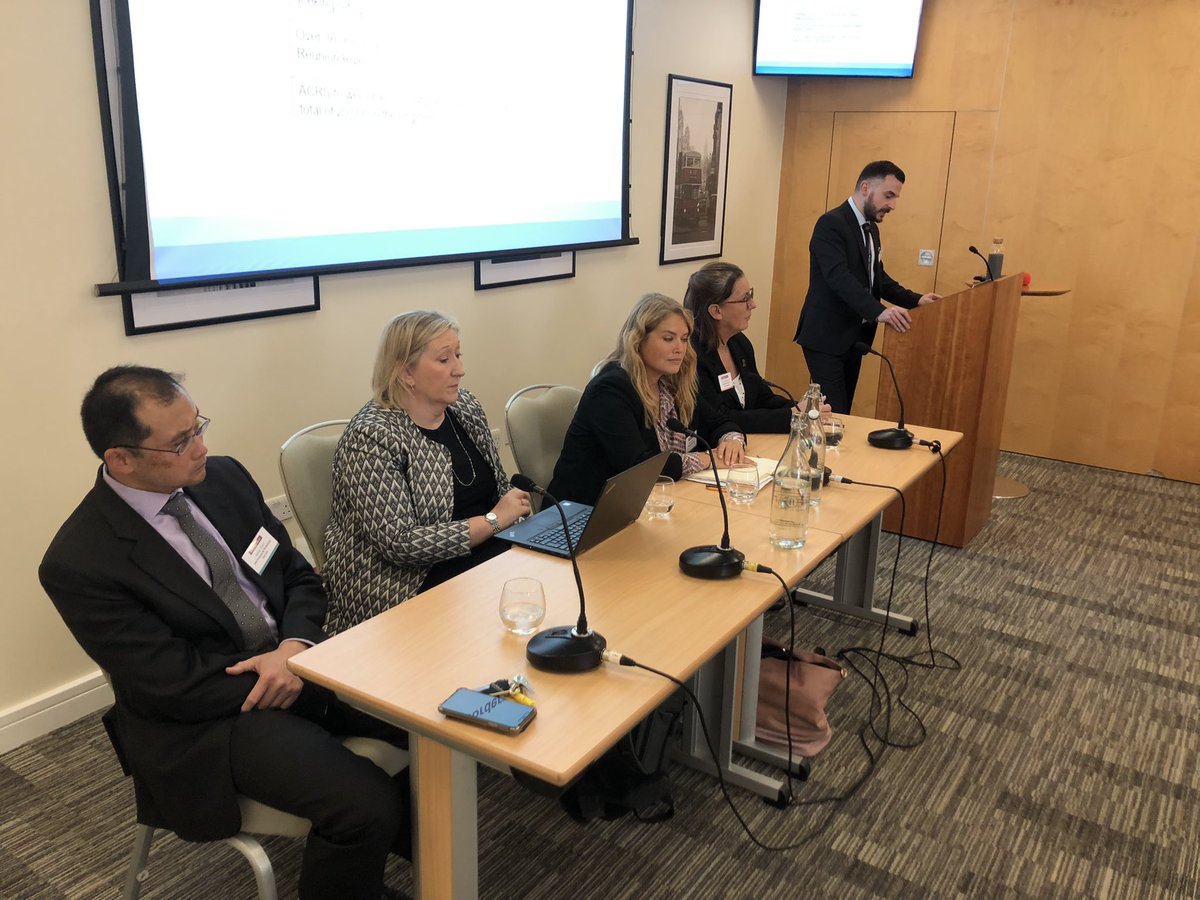 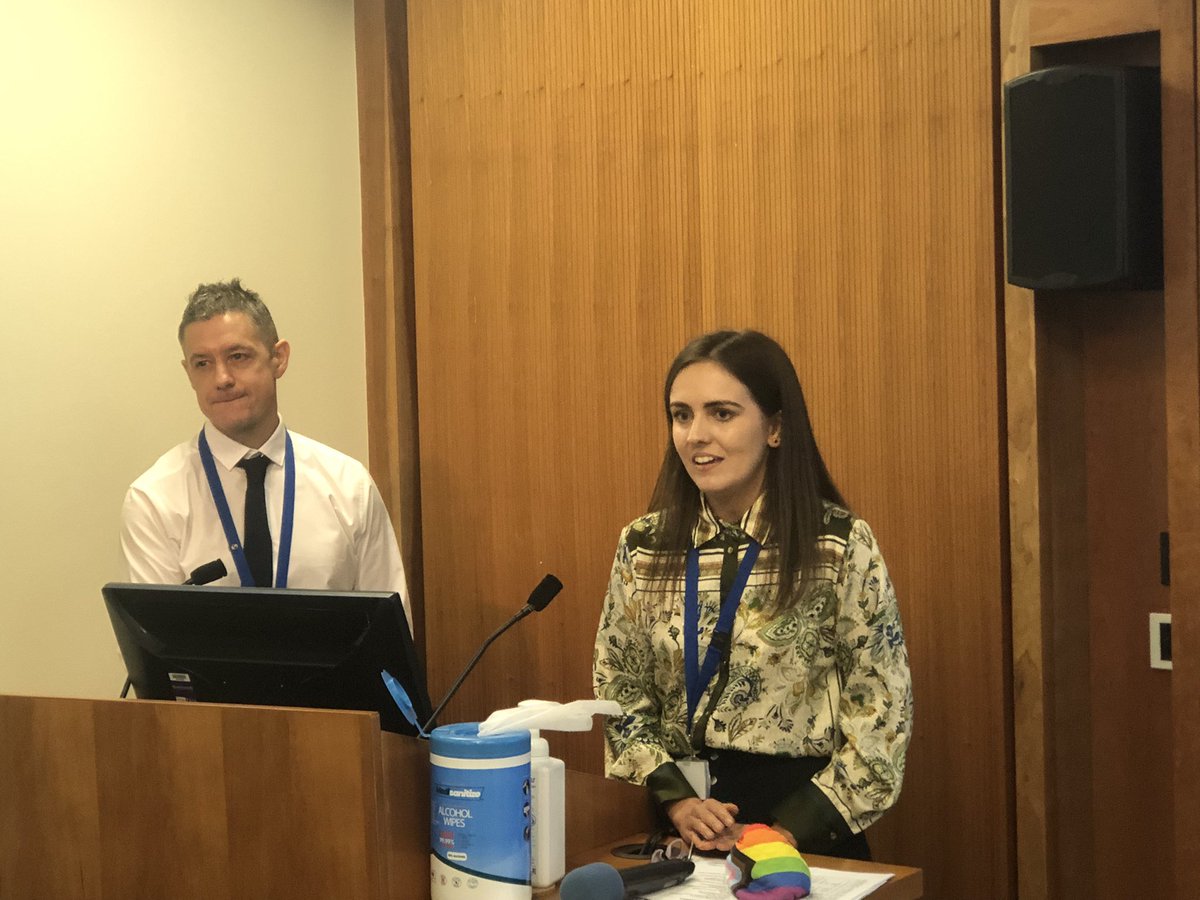 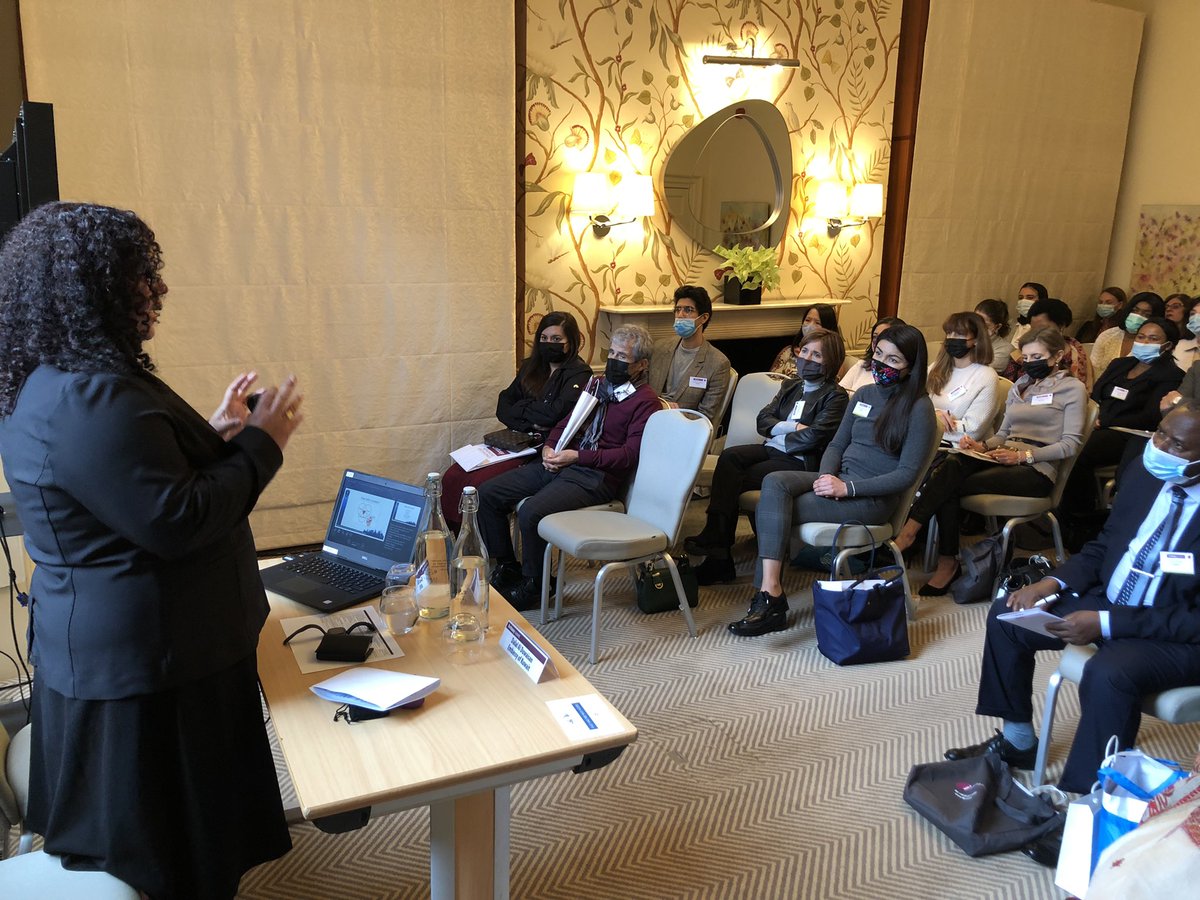 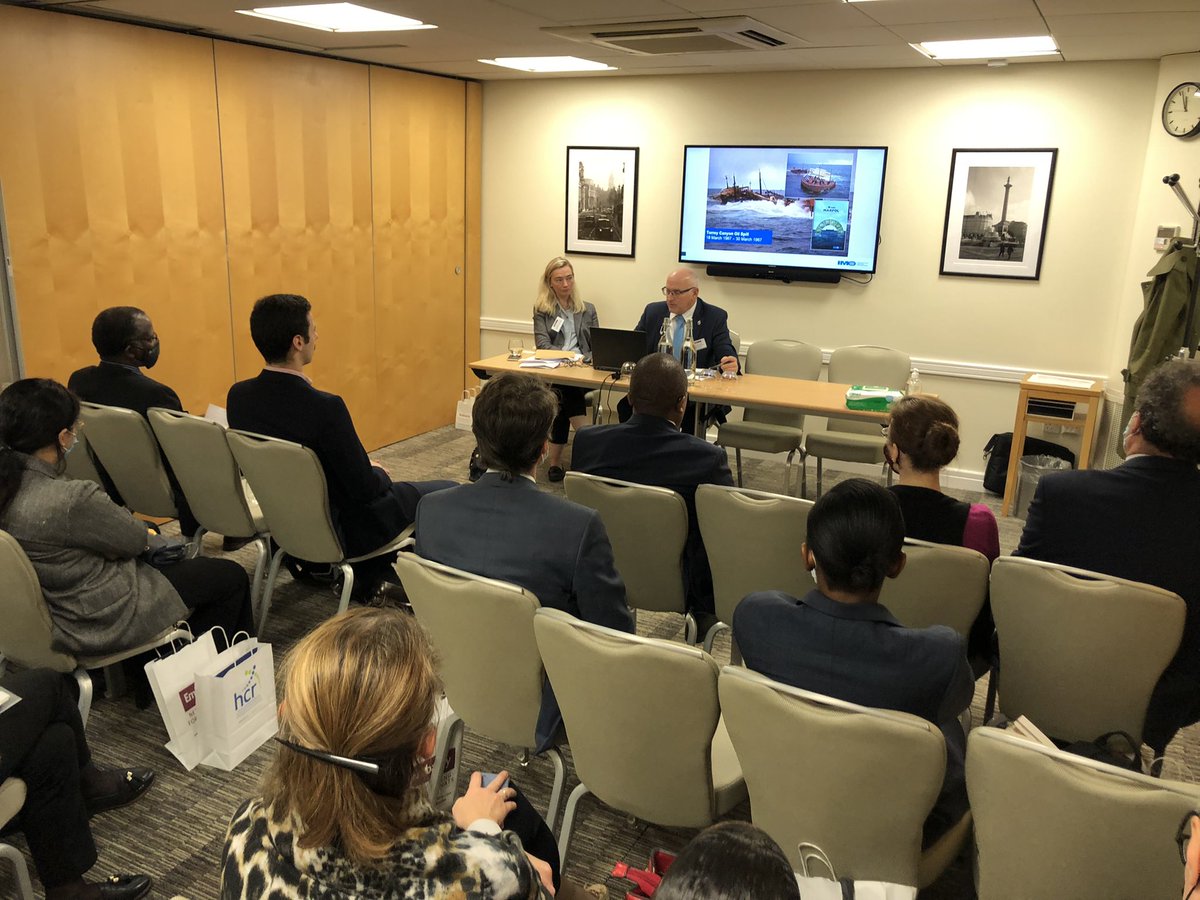 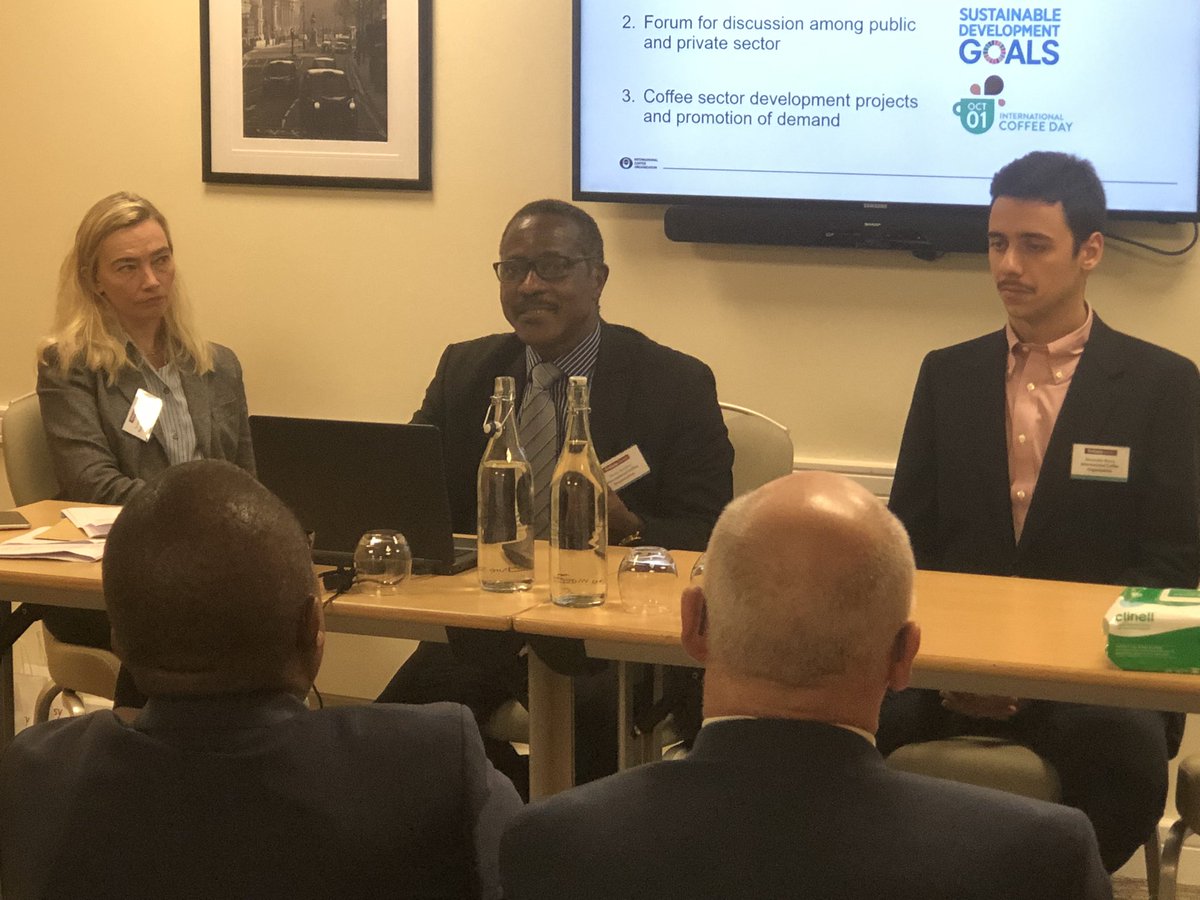 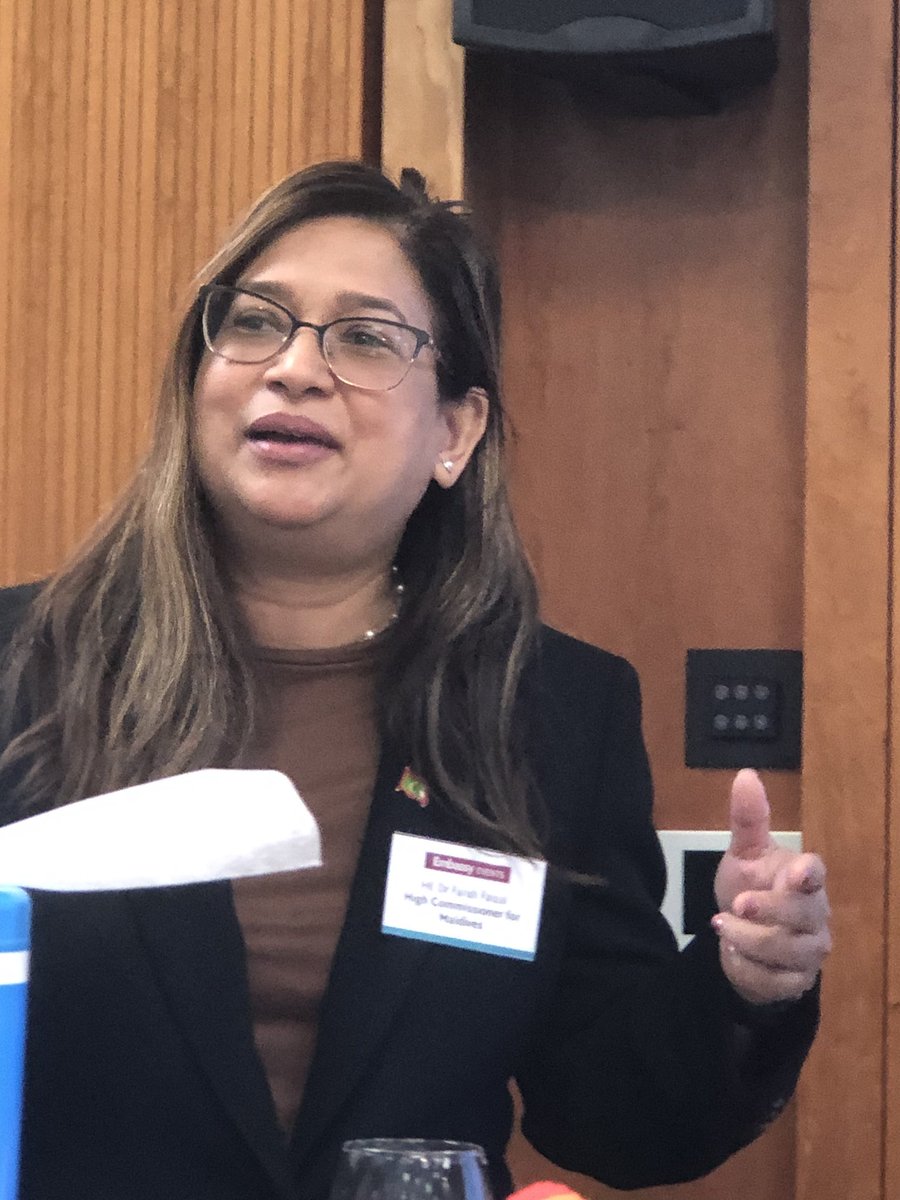 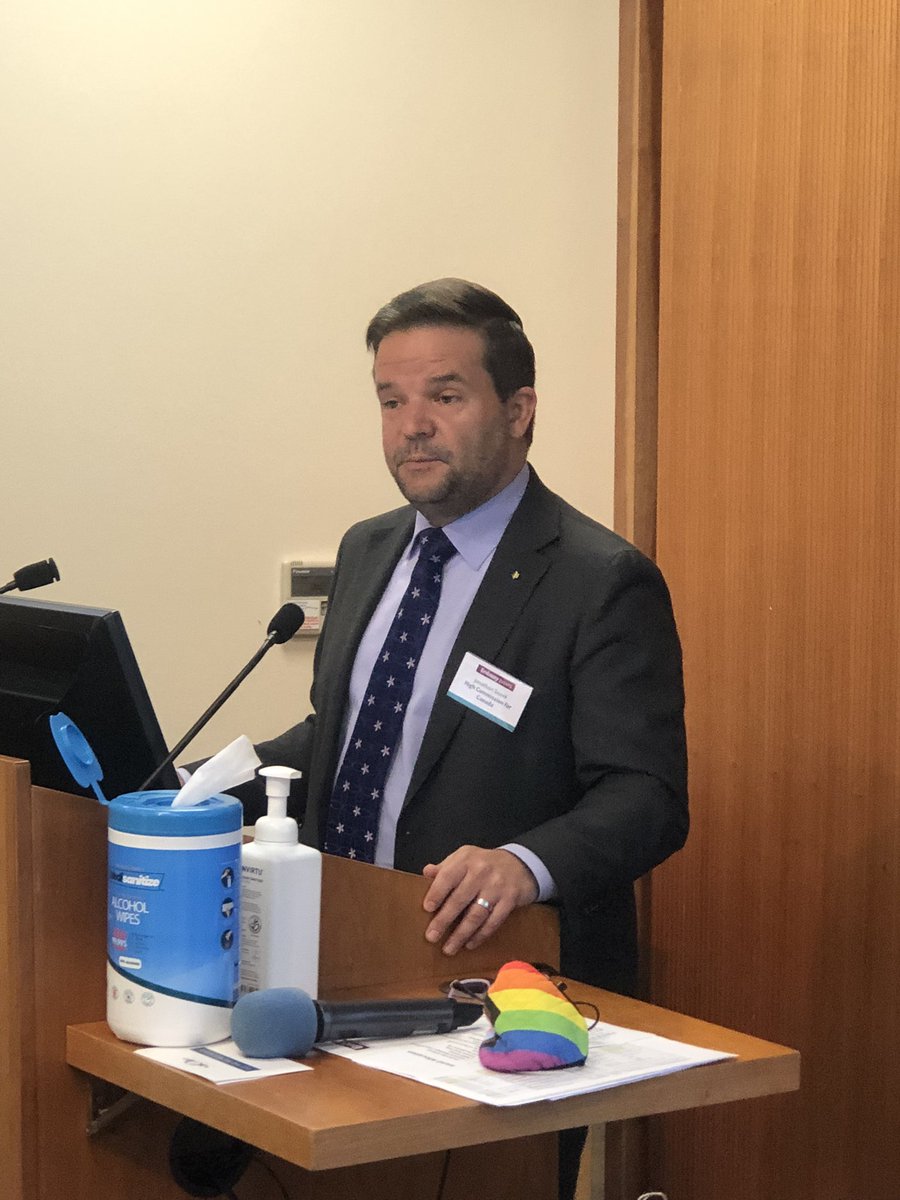 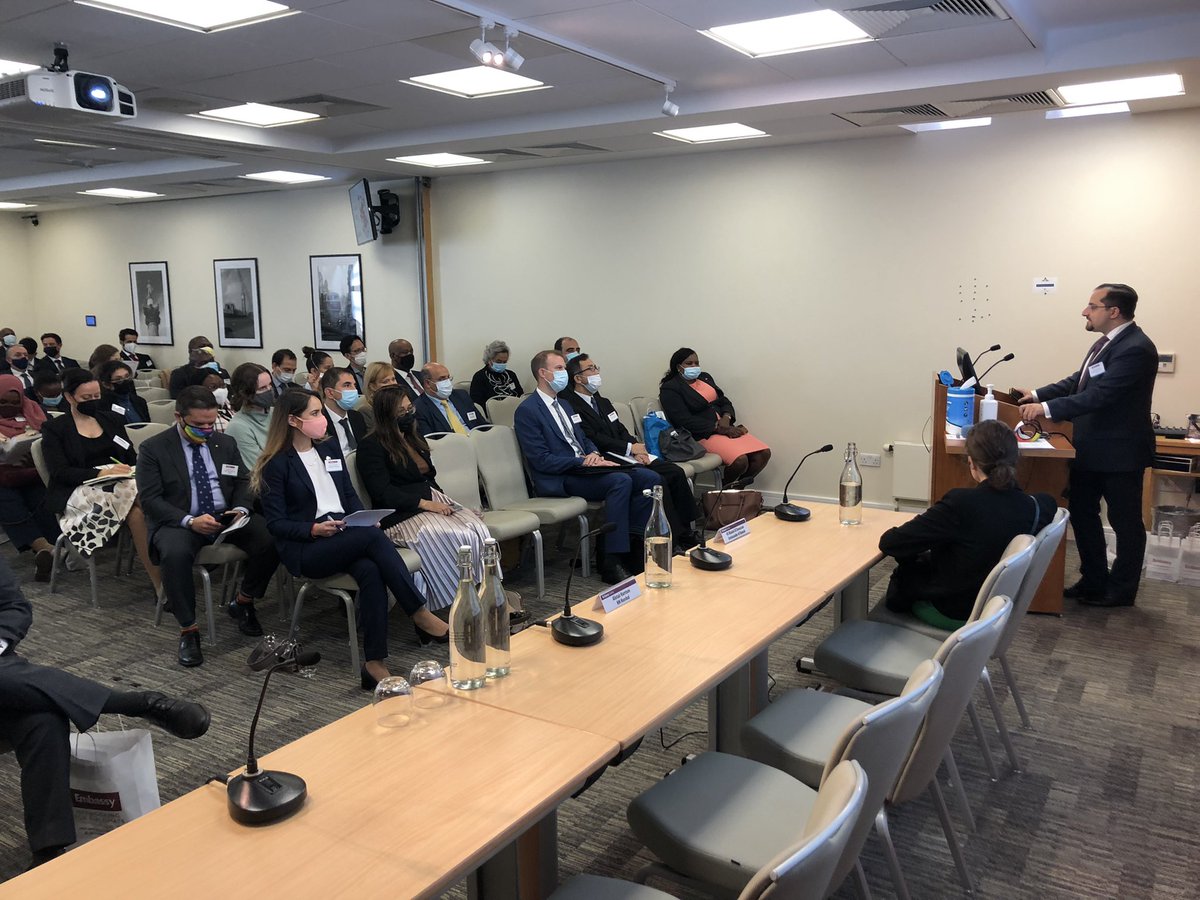 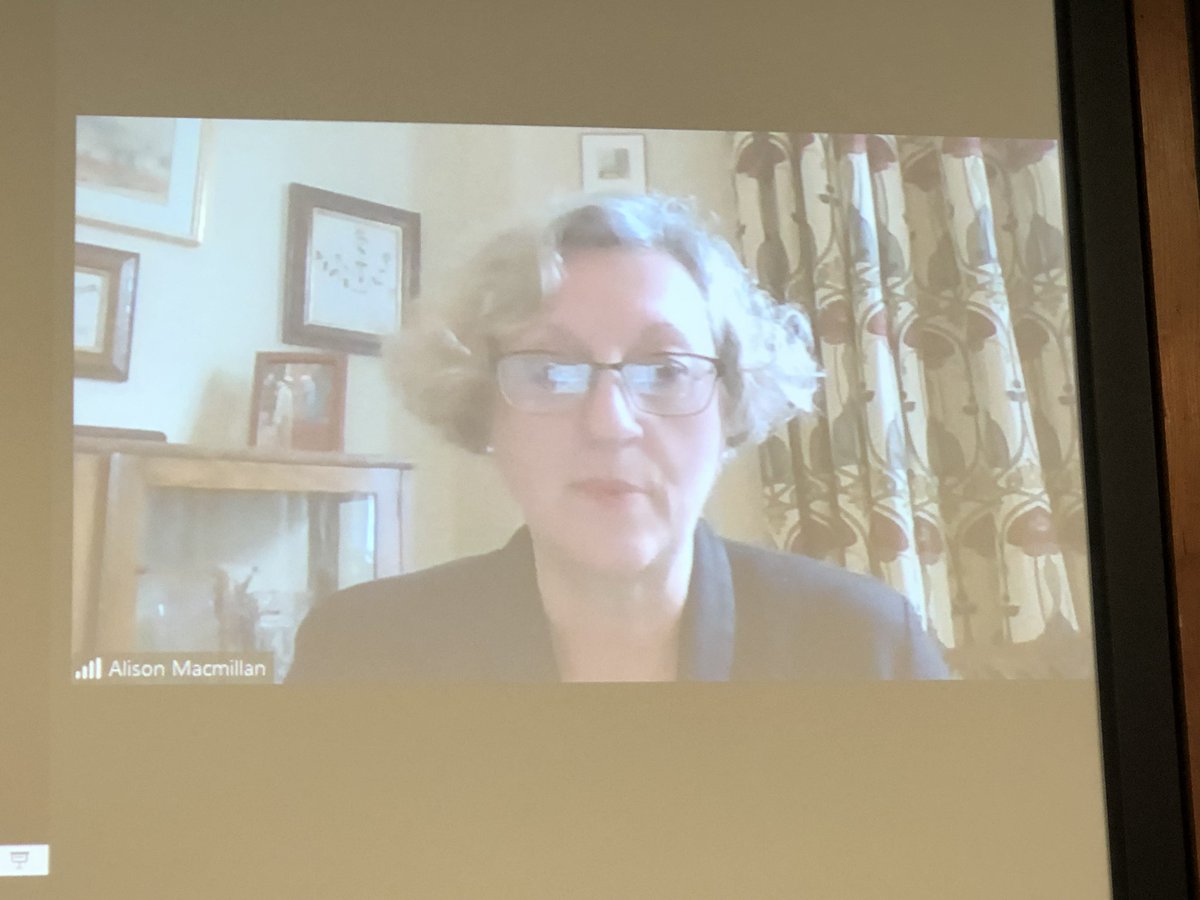 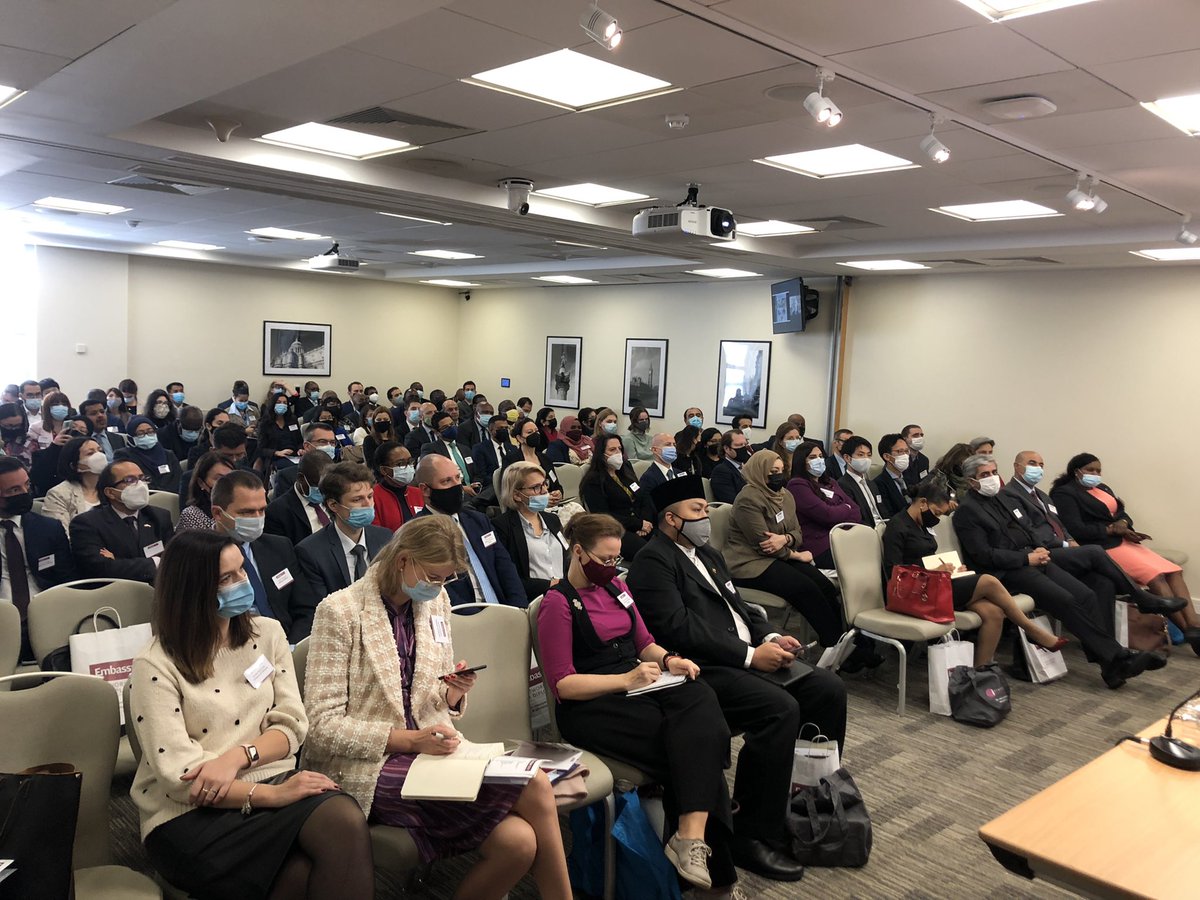 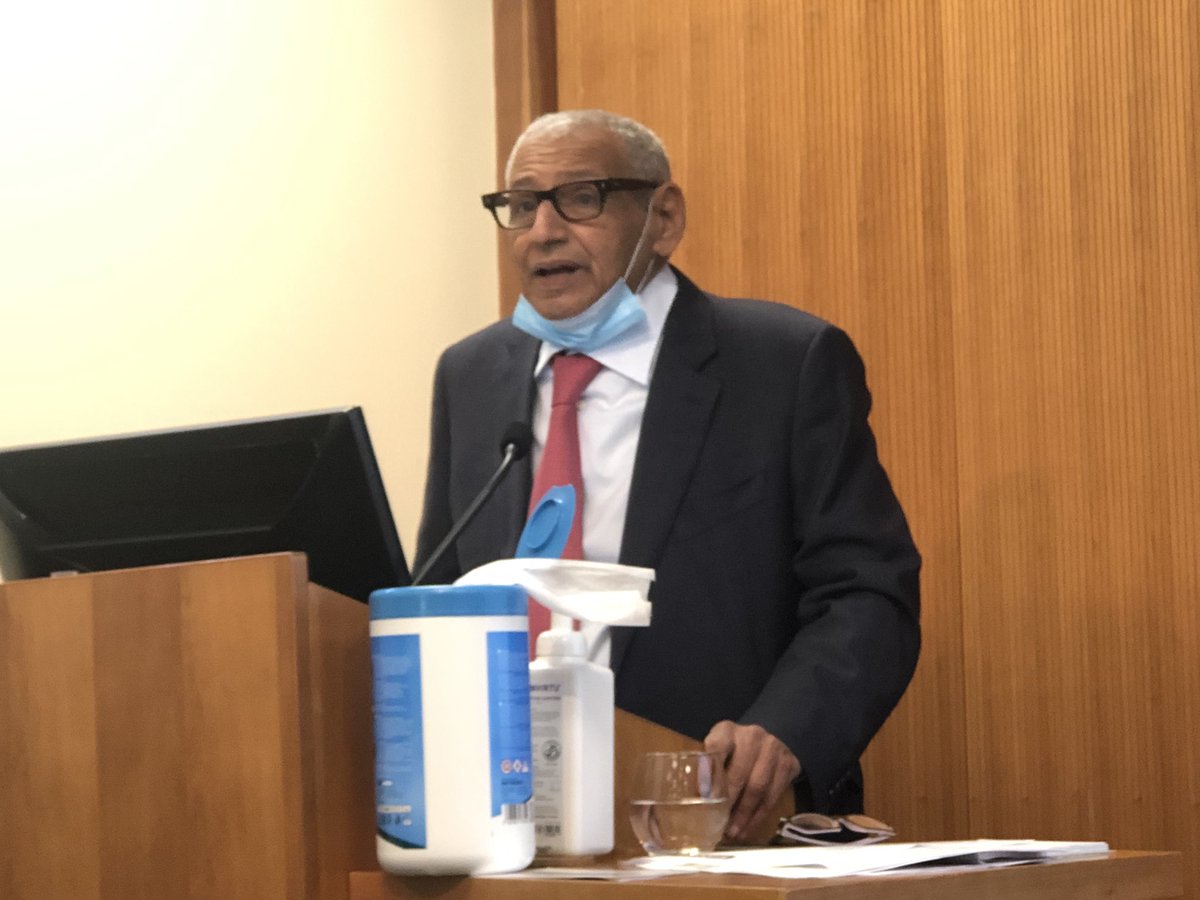 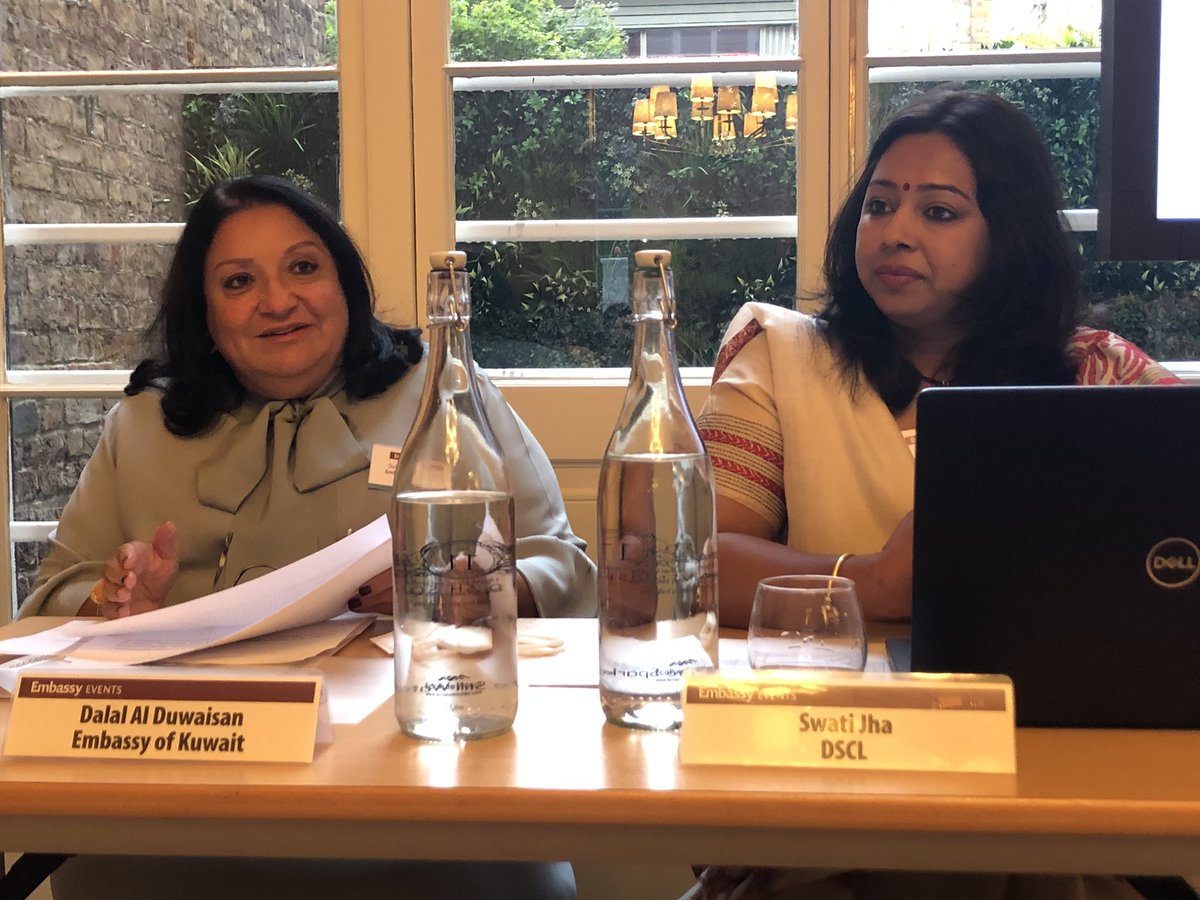 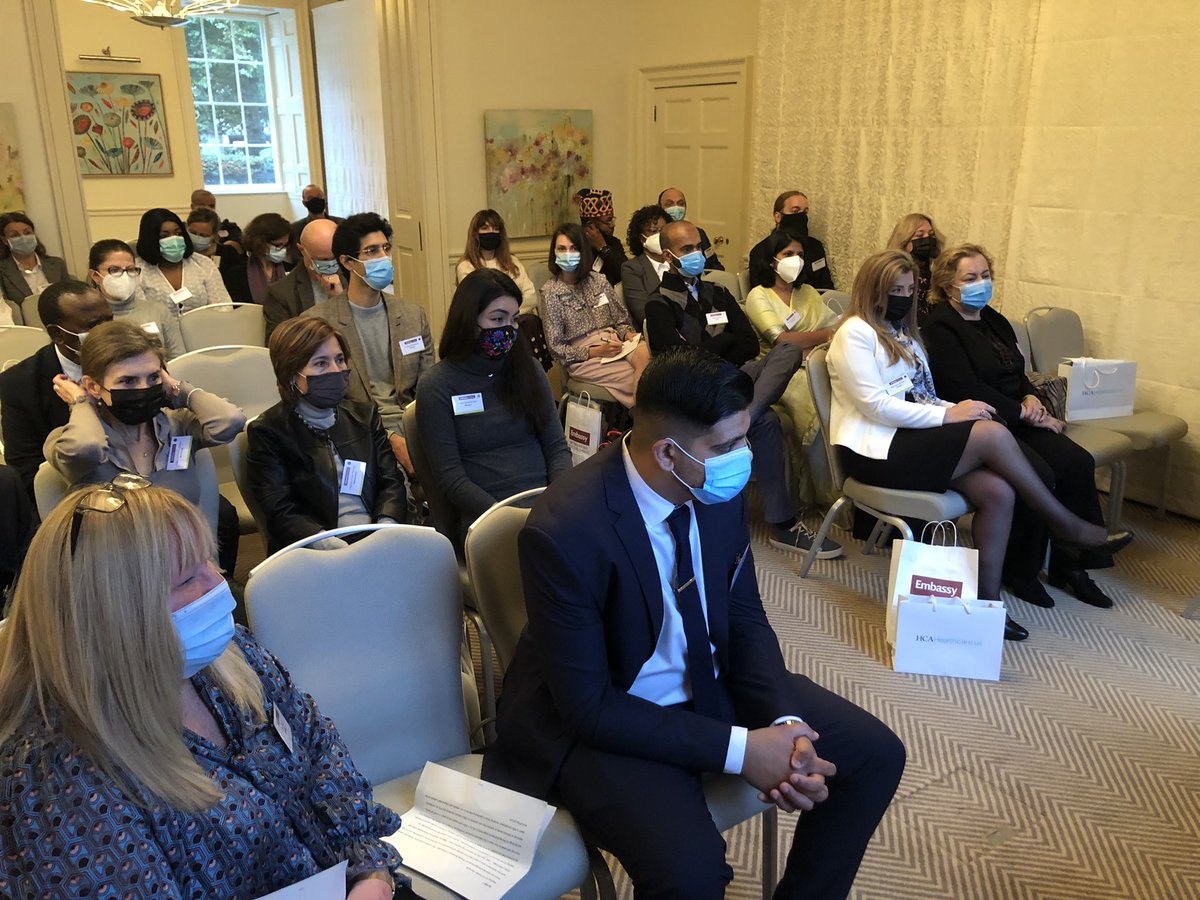