Wandsworth Council has granted outline planning permission for the construction of a new American Embassy nicknamed ‘The Iceberg’ by locals in Nine Elms, Battersea, south London.

US Ambassador Louis Susman said he was “delighted” by the decision, adding that it recognised “the positive role” the new Embassy would play in the regeneration of the area.

However, final consent is subject to talks on infrastructure contributions. This could include funding a Northern Line extension from Kennington and a new station.

A Wandsworth council spokesman said: “A number of sites in the wider area are ripe for development. That is why we are pushing for a tube extension.”

Any transport improvements would need to be approved by London mayor Boris Johnson and Transport for London.

In the Mayor’s recently unveiled draft stragegy for the area, he is considering a “tariff system” under which a charge would be levied by the borough on developers seeking planing permission to help pay for the wider regeneration of the area, including better transport links.

The Mayor recently threatened to reject proposals for the £500m embassy complex if it breached his planning vision for the capital and does not include a contribution towards infrastructure development, believed to be in the order of £2.5m.

Other possible obligations include pedestrian and cycle links, improvements to the riverside and a new park.

These alterations were recommended in response to concerns raised by local residents, the Mayor and the government’s architectural watchdog, the Commission for Architecture and the Built Environment (Cabe). Cabe called into question several of the plan’s fortress-like design principles, including a lack of public space around the building and easy pedestrian access.

The purpose-built embassy is intended to be a secure facility for the US Embassy’s 800 staff and 1,100 visitors.

The 20-storey building will be ringed by a 30m-wide blast zone and a 4.5m-high perimeter fence. 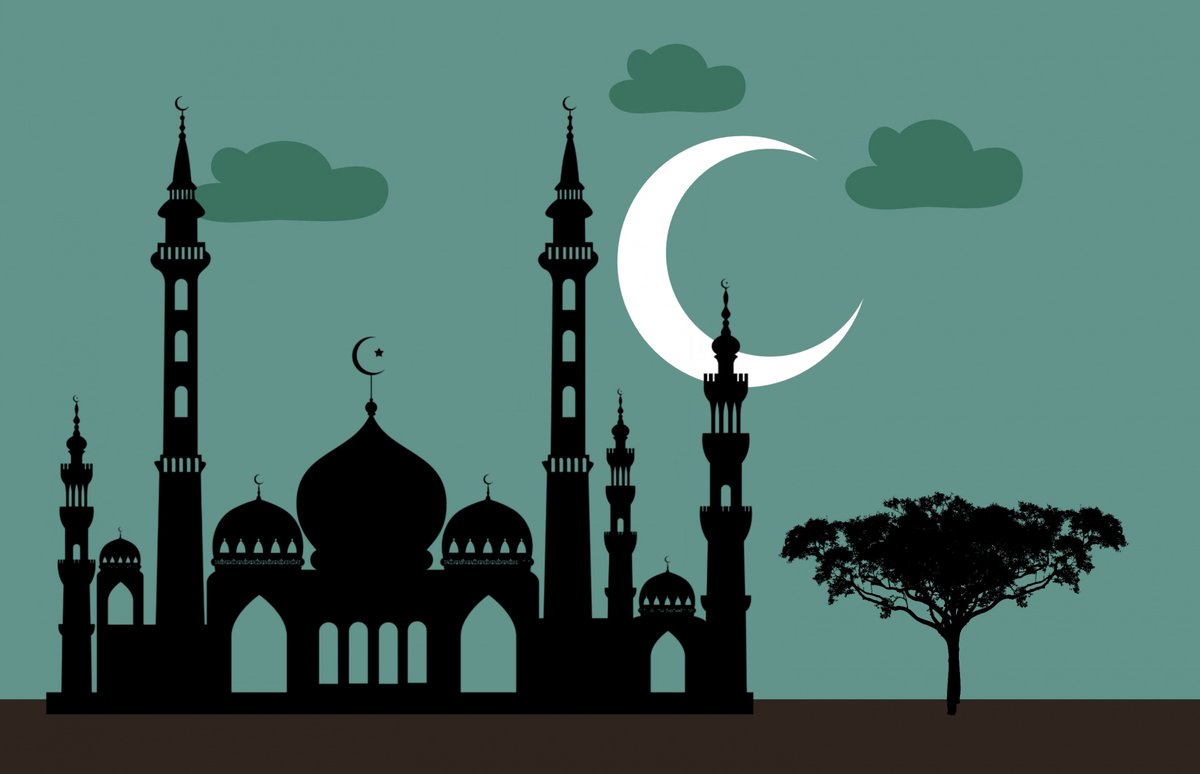 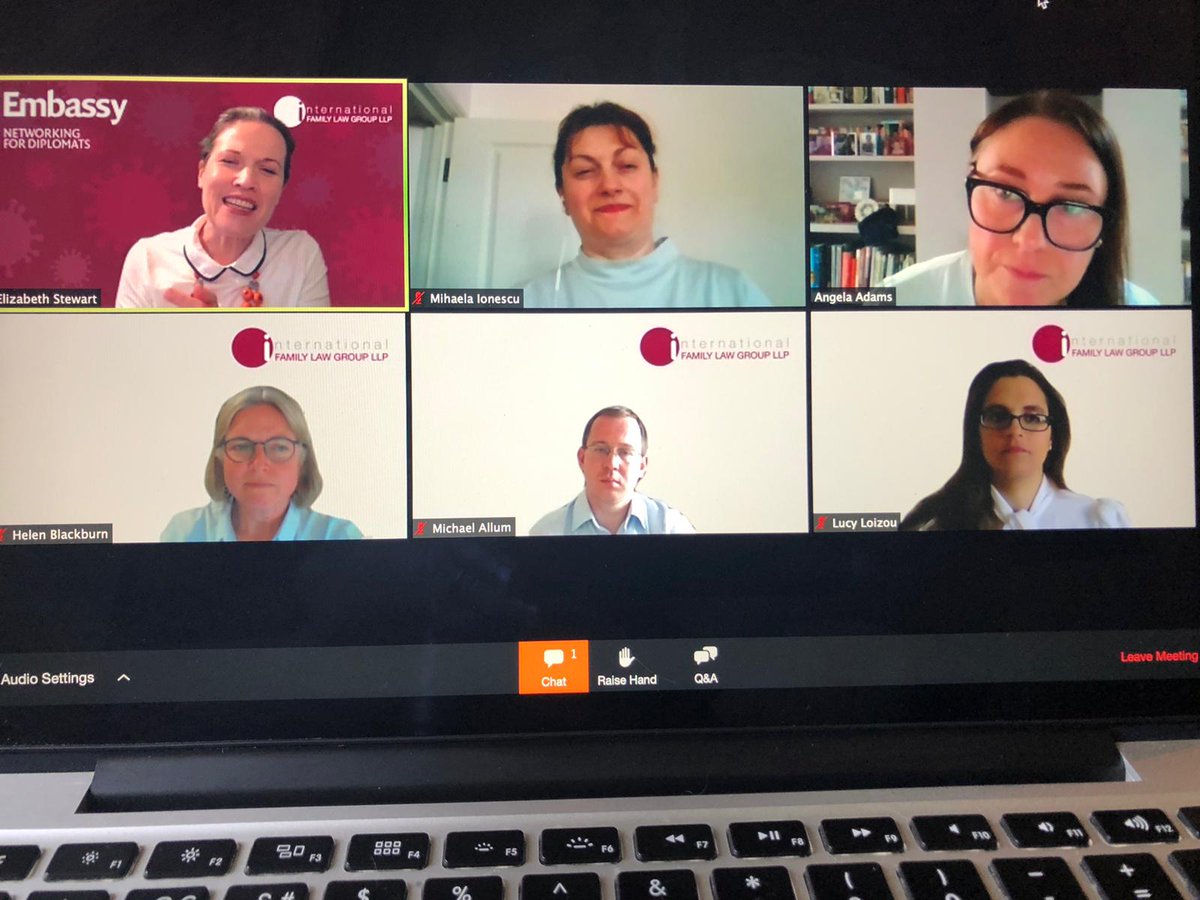