Using data creatively is an effective tool for making a point through social media channels, digital experts advised a packed audience of press attachés at the Goeth-Institute.

The Guardian’s data editor Alberto Nardelli told DPAAL members that they should use their access to government data and archive material in surprising ways to make a powerful point or tell a compelling story, whether it is about a big event, such as an upcoming election, or a topical political story, such as migration or climate change.

“Simply being on social media is not the end goal. You must publish with a purpose and you need to have a strategy,” he said.

Mercedes Bunz, senior lecturer at Westminster University on social media said embassies needed to be clear on the audience they were trying to reach – government officials and journalists, their community in the UK or the general public in the UK.

Knowing this is key to deciding what platform works best for the content and demographic (younger people prefer Snapchat or Instagram, whereas journalists and government officials use Twitter, while Facebook is good for engaging with your community).

The language a story should be published in is also critical and, if published in English, it may reach a much wider audience.

Analysing embassy Twitter feeds, Bunz singled out the Russian Embassy for praise for its creative use of photos and its engaging, sometimes controversial content.

“This is a very opinionated twitter feed that attracts attention. There is a risk involved but you can get a much bigger audience if it is picked up by the mainstream media,” she said, pointing to the Embassy’s wry take on a comment by Prime Minister Cameron that the Labour Party was “a threat to national security” following the election of Jeremy Corbyn as leader.

It got almost 12,000 retweets and a rare accolade from the Washington Post, which called the tweet “masterful”.

With journalists following ambassadors and embassies and embedding tweets directly into articles, Bunz said social media was an effective way to amplify an embassy’s voice, but it could also attract negative attention which had to be handled carefully.

Lovely to meet (virtually) the new Ambassador of #Japan to the UK and Madame Hayashi at a creative programme to celebrate the Emperor of Japan's 61st birthday. We particularly enjoyed the sake masterclass! Raising a virtual toast to you both & all our friends at @JAPANinUK - 乾杯

Congrats to #Germany for leading @Brandfinance #SoftPower index, knocking #USA off top spot for 2021. #NewZealand is the biggest mover, up to 16. #Australia moves into top 10. 🇯🇵🇨🇭🇨🇦 also make gains. Soft Power rankings this year influenced by response to #Covid19. 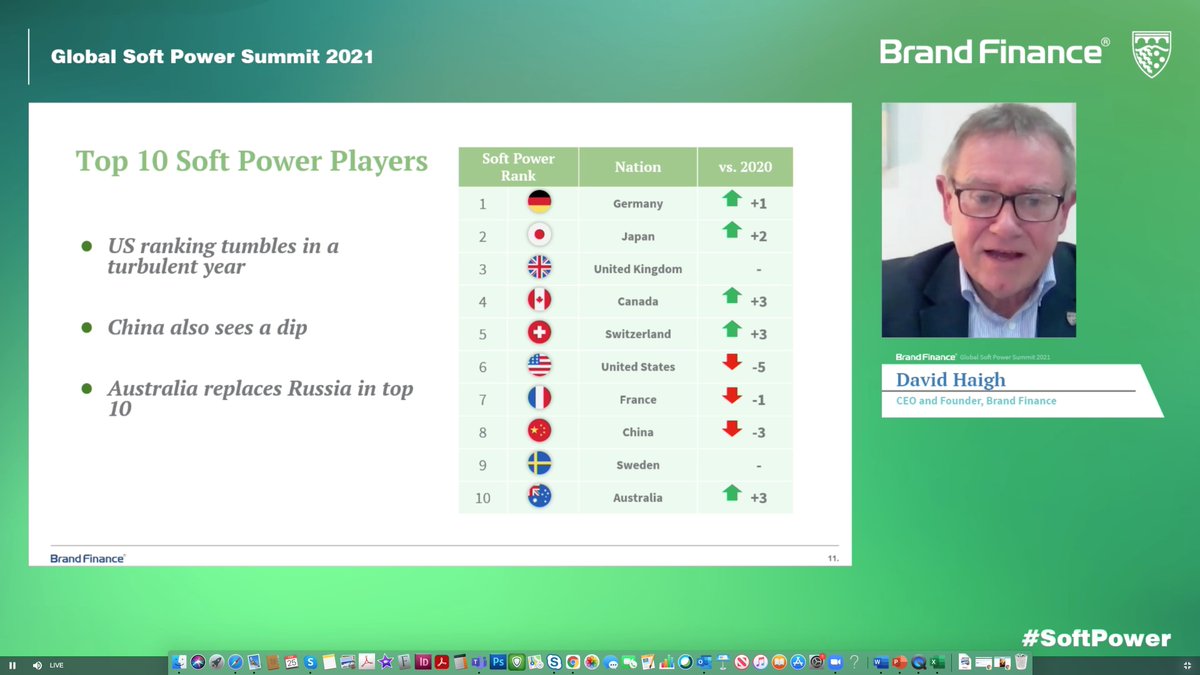 Sending warmest wishes to our amazing Dean of the Diplomatic Corps in London the Ambassador of #Kuwait, Khaled Al Duwaisan, our friends at @KUWAITEMBASSYUK & all Kuwaitis on the auspicious occasions of your 60th National Day today & 30th anniversary of #LiberationDay tomorrow 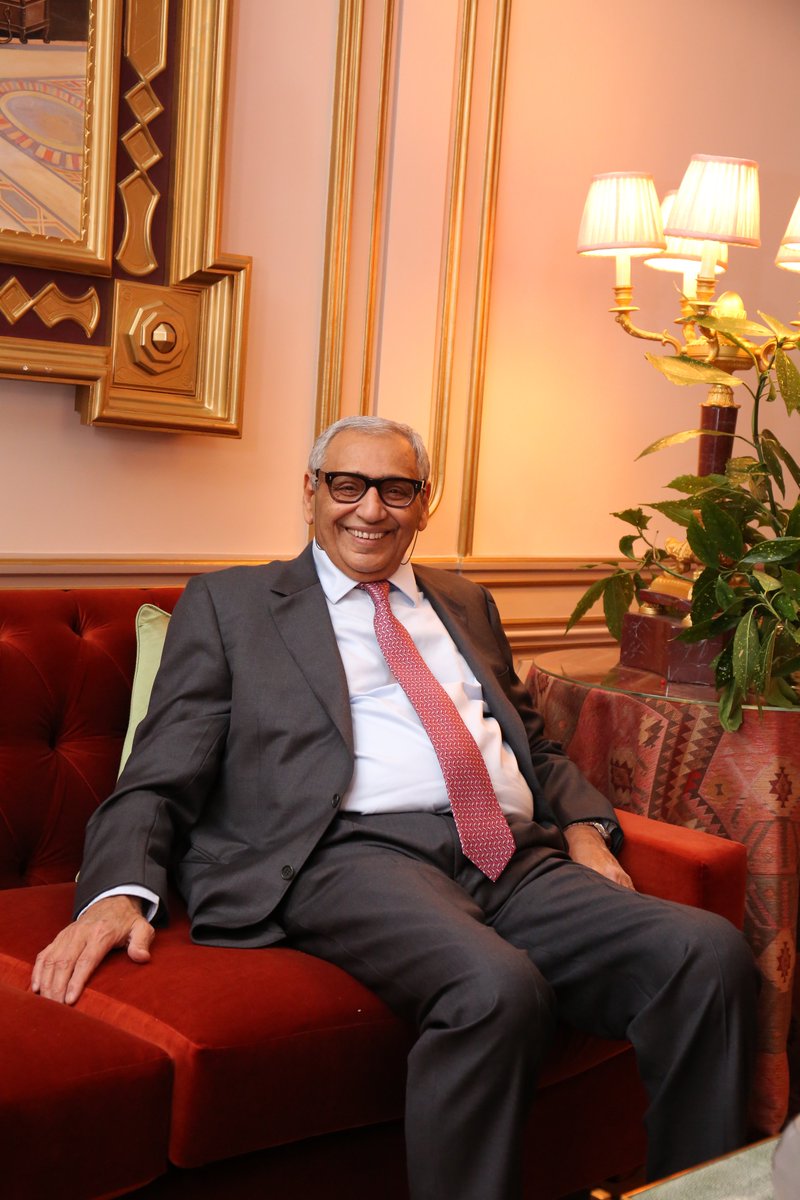 Looking forward to tuning in to @BrandFinance #SoftPower summit 👇with a stellar line-up including Former US Secretary of State, Senator @HillaryClinton. What impact will #Covid19 have on #SoftPower rankings - be prepared for some surprises! Register now: softpower.brandfinance.com 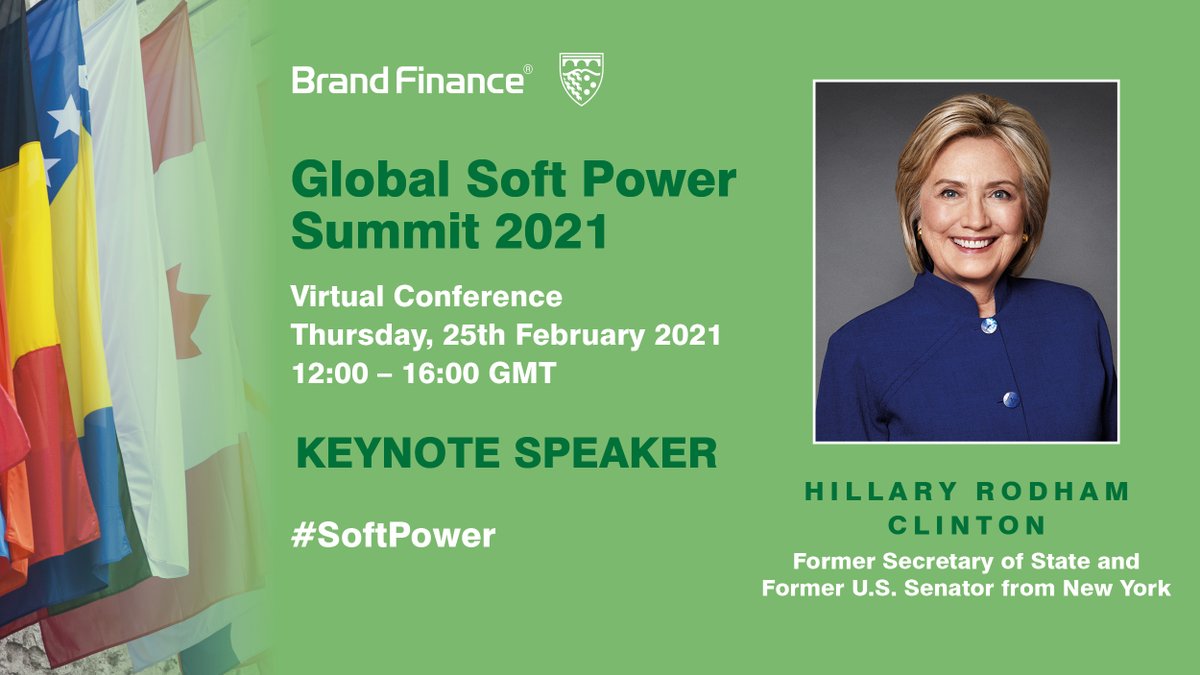 Congrats 👏 We look forward to working with you all! twitter.com/DPAAL_UK/statu…

2/2 A big thank you to @medway_council Mayor @HabibTejan for joining @LondonConsuls and to Cllr Chris Buckwell (Hon Consul for Sao Tome & Principe) for all the liaising! The 60+ missions who participated received essential information on migrants & #Covid19 vaccination #StaySafe 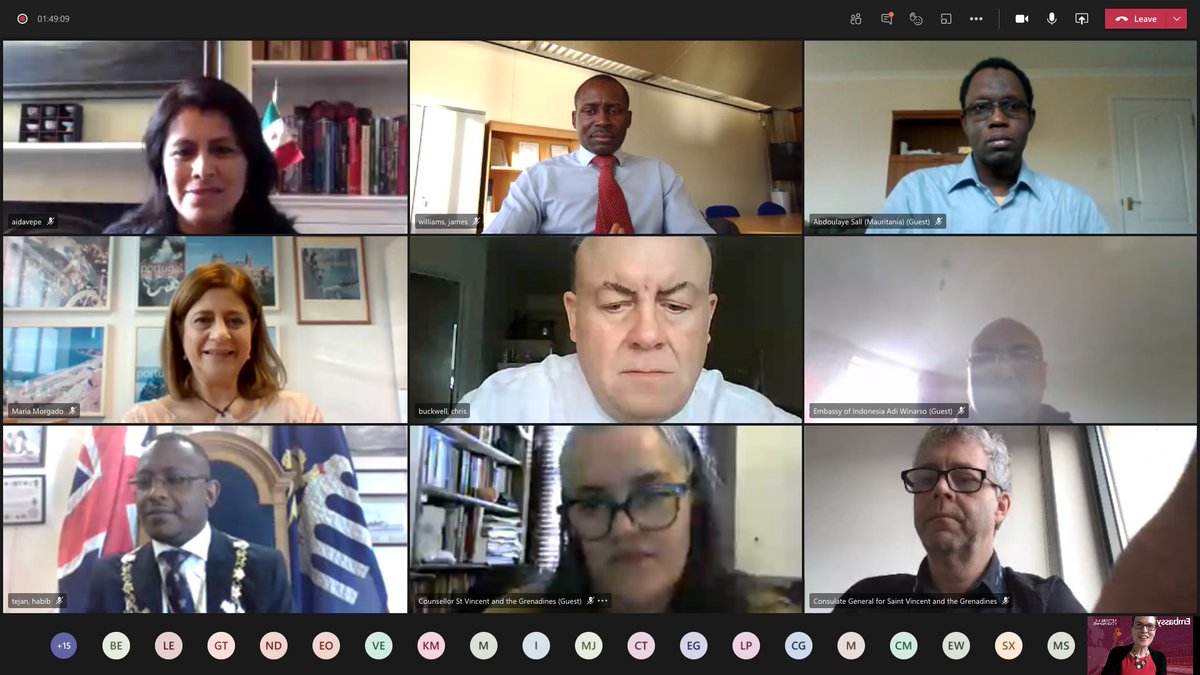 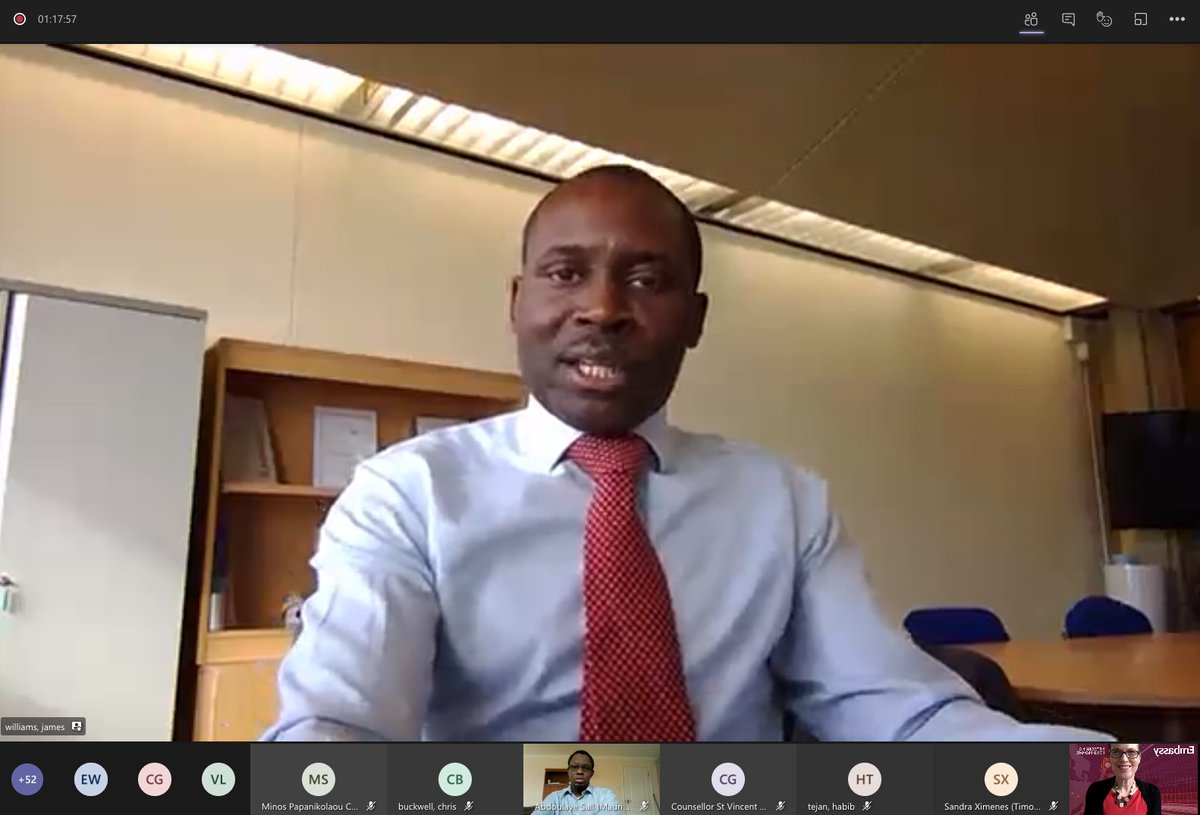